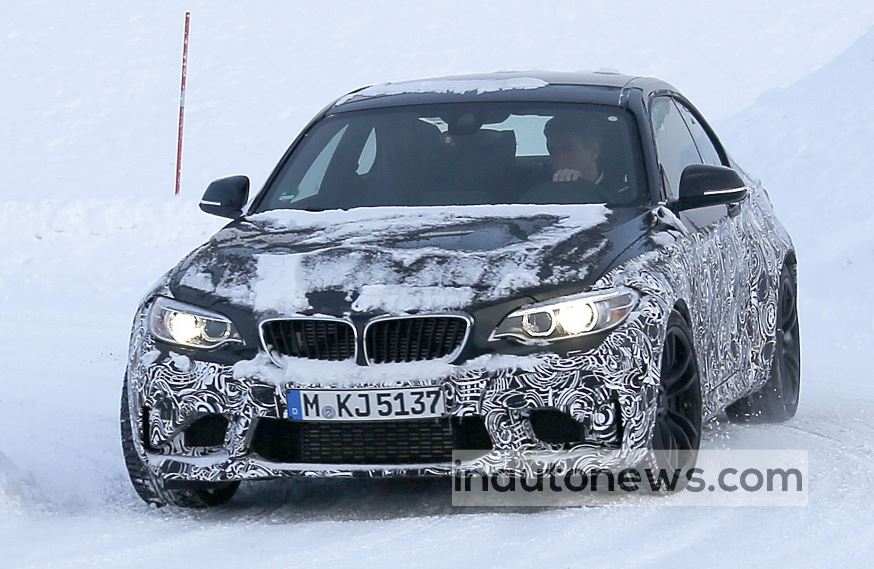 Here we are folks with the upcoming BMW M2, the model which was long-rumored, discussed and debated, now being caught on shots by spy photographers from Inautonews online auto magazine, while undergoing some tests on snowy roads.

The BMW M2 will be coming as the 2016 year model and will be officially launched at the 2015 Frankfurt Motor Show in September and will represent the 2-Series Coupe`s hot top of the line version. The German based carmaker will first introduce the version as a concept, before entering the production line this November.

As seen in the shots, the 2016 BMW M2 coupe is wearing a lot of camouflage around the body, meaning that it would sport significant updates. I am talking here about a more aggressive attitude, represented by the body kit, all tweaked with the M badges and complemented by the much larger alloy wheels. Inside, the model will be also revised.

Moving under the hood, the 2016 BMW M2 is rumored to be fitted with new engines, like the 3.0-liter inline six-cylinder unit, codenamed the N55B30T0, developing 370 horsepower and an impressive 500 Nm of torque, when hooked to a 6-speed manual or the optional 8-speed automatic transmission. As expected, the carmaker will also introduce an xDrive version, just like the other new models. 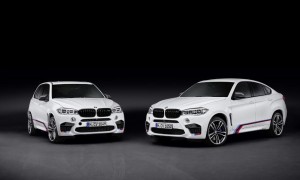