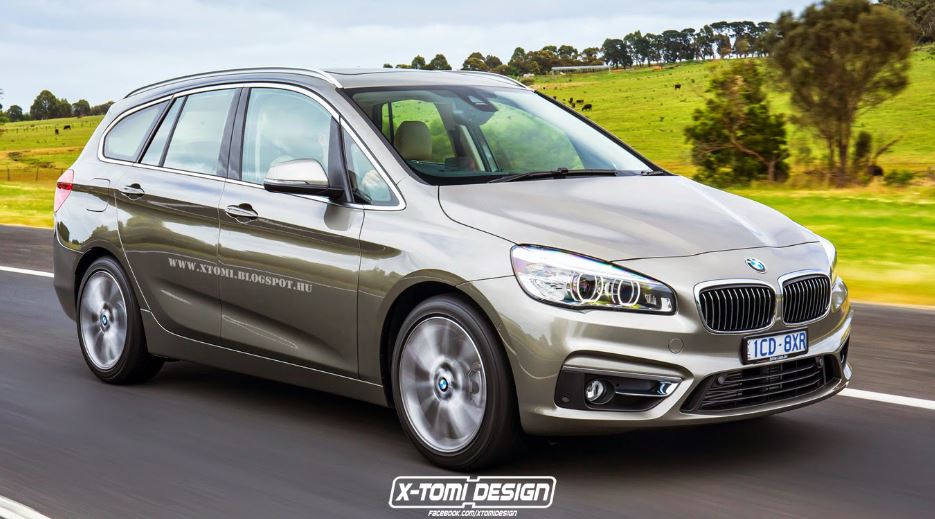 The BMW German based carmaker is currently working on a lot of vehicles that would revive some of its important model lineup, like the 1-Series, the 3-Series, the 5-Series, as well as the 2-Series, concentrating its attention towards the 2-Series Gran Tourer model.

We already know that the BMW 2-Series Gran Tourer F46 will be first unveiled at the 2015 Geneva Motor Show, but some recent renderings, showcasing the model in a seven-seater body style, has been released by the famous X-Tomi Design. The renderings are revealing a future 7-seater Gran Tourer, given the fact that the upcoming model is long enough to sport a third seat row.

In case it will be launched, and rumors have it that there are big chances for this to happen, the BMW 2-Series Gran Tourer 7-seater will resemble its stock model, coming with the same UKL platform, with rather the same design cues, longer wheelbase, as well as a reduced sloping line.

But the best part of the BMW 2-Series Tourer 7-seater will be the additional space at the back, as the third seat row ca be folded for luggage or other children`s stuff.

Under the hood, the BMW 2-Series Gran Tourer 7-seater will be fitted with the same engines, meaning a choice of three- or four-cylinder units, while a plug-in hybrid will also emerge on the market, as expected. The performance and the pricing details are scarce for now, but we will be able to find out more in the upcoming period. 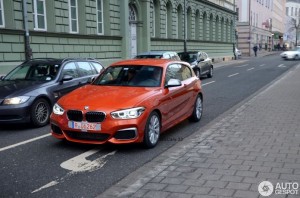 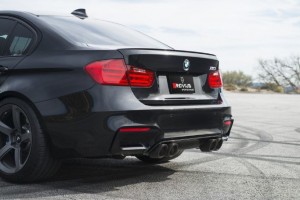