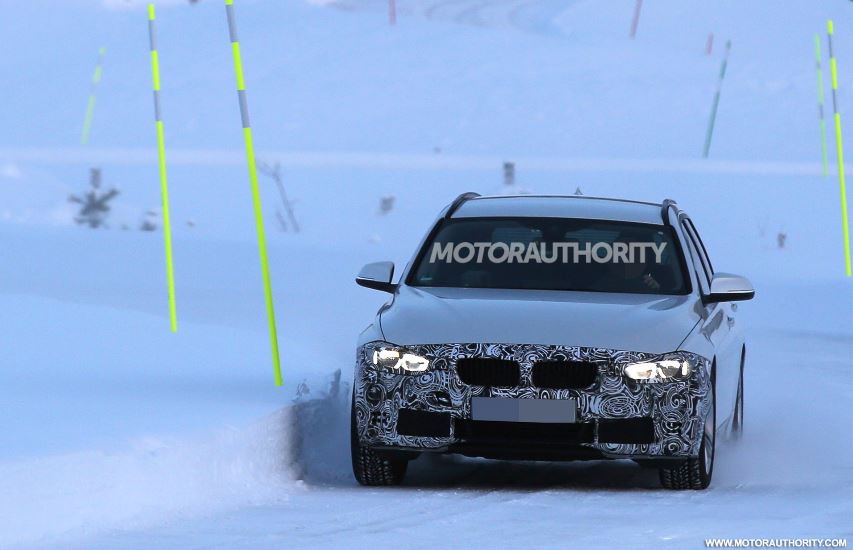 Even if the BMW German based carmaker is fully loaded with all kinds of models being shown at the 2015 NAIAS, in Detroit, it still has the strength of testing out different models before their final debut. It is also the case of the 2016 3-Series Sports Wagon (Touring) model, which has been caught on shots by the spy photographers from Motor Authority online auto magazine.

As seen in the shots, the 2016 BMW 3-Series Sports Wagon (Touring) is wearing some camouflage, which means that it will sport some slight changes at the front and rear end, while the cabin will also add some new features, like the all improved infotainment system.

Under the hood, the 2016 BMW 3-Series Sports Wagon will also bring improved performance, thanks to the new performance technology, like variable valve timing, turbo technology as well as improved fuel-injection.

We should expect a 2.0-liter four-cylinder unit to be displayed on the new 3-Series, while the 3.0-liter six-cylinder might be also fitted on the model. As already mentioned previously, the 2016 BMW 3-Series Sports Wagon (Touring) will also announce a series of new engines on its fresh models, the 330i and the 340i, which will replace the present 328i and the 335i versions.

As already foreseen, BMW will also introduced a hybrid 3-Series version, being powered by a four-cylinder unit and backed by an electric motor, which might develop 245 horsepower and 295 pound-feet of torque. 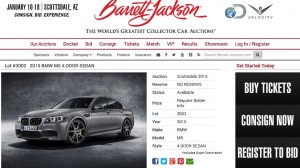 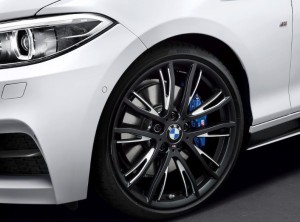