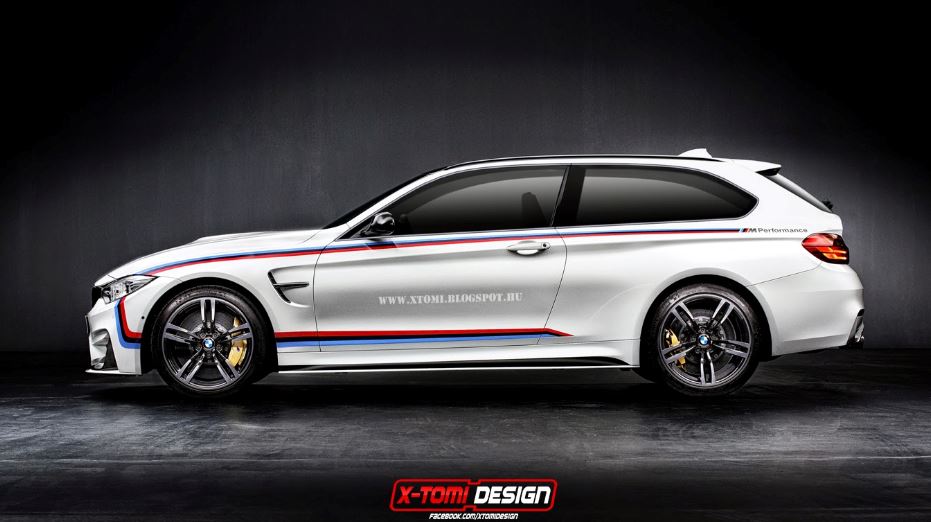 The one-off BMW M4 Coupe has been recently received a Shooting Brake body style, thanks to the bold rendering launched by the famous X-Tomi Design.

Now, don’t be too excited, as a Shooting Brake of the M4 model will never see the day light, but for the famous designer is just a simple visual exercise.

The BMW M4 is being manufactured in two body styles, like the Coupe and the Convertible, while an M4 Gran Coupe is also rumored to show up in a couple of years.

In case you don’t know what the “Shooting Brake” body style stands for, the term is actually a body style initially developed in the late 19th century, when in Britain the chassis of a vehicle was described as carrying shooting parties. Later on, the term was used to highlight a motorized car.

The Shooting Brake was first adopted by Mercedes-Benz on models like the CLA 45 AMG, or the CLS 63 AMG and carried on to other carmakers, such as BMW. 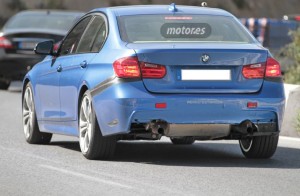 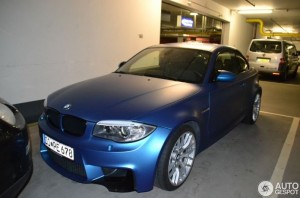