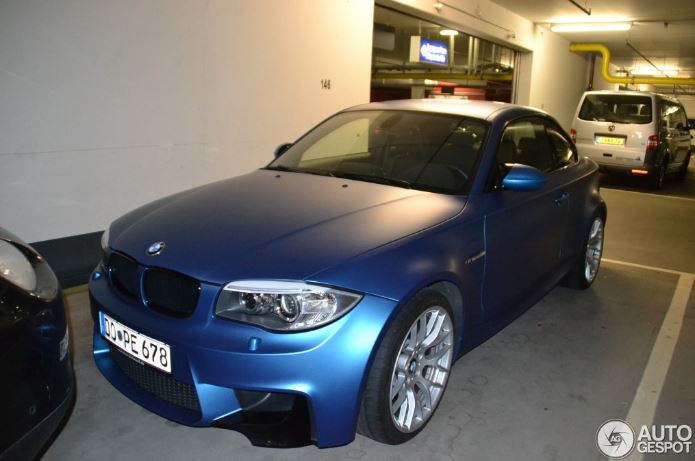 The BMW 1M remains one of the most wanted and highly valued BMWs in the history of the company, with the model also to be seen wearing the special Frozen Blue paintjob.

The BMW 1M in Frozen Blue was seen in Essen, Germany and apparently, the owner has fitted the model with a detuned unit, also found on the BMW 135i or the 2011 BMW 335i coupe or convertible.

We are talking here about 340 horsepower and 450 Nm of torque, hooked to a six-speed manual with limited slip differential, capable of sprinting from 0 to 100 km/h in around 4.8 seconds.

The BMW 1M was produced in 6309 units until 2012, being sold worldwide in three paintjobs: the Valencia Orange, Alpine White as well as the Sapphire Black, so in case you own a BMW 1M in a Frozen Blue, make sure you take good care of it, as it is a custom-made finish, which gives the car a special feeling and looks. 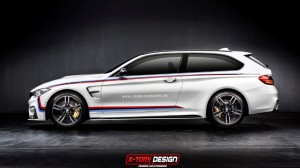 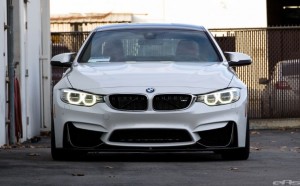