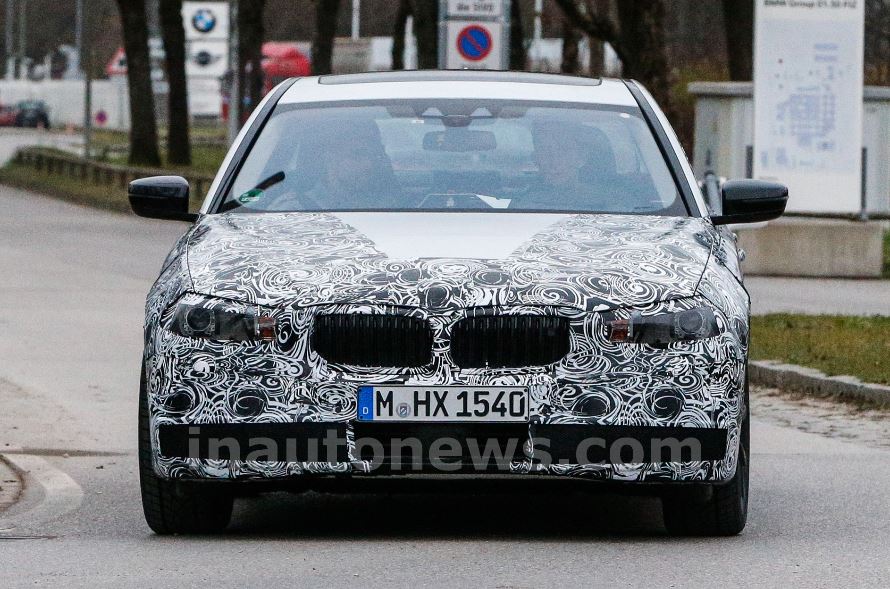 The upcoming BMW 5-Series has been seen in a premiere in some shots, taken by the guys from Inautonews online auto magazine, while the model was cruising on the roads for some final tests.

The test mule seen here wearing heavy camouflage, may be in its final testing stage, as the model is announced to arrive somewhere in 2016, as the 2017 model.

The 2017 BMW 5-Series might borrow some styling lines from the BMW Vision Connected Drive concept, but little is its known about this matter so far.

Under the hood, the 2017 BMW 5-Series is also rumored to come with a three-cylinder diesel unit, but more details on the performance will be revealed at the time of its launch, or even sooner. 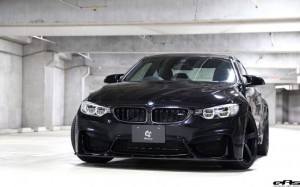 Next post BMW M4 by MM Performance and 3D Design