The 2015 BMW 6-Series line-up has been recently unveiled ahead the 2015 NAIAS event, which will take place in January, next year.

The upcoming 6-Series will sport a lot of features in terms of visual styling, while the powertrain will remain the same as the present model.

First off, the 2015 BMW 6-Series will be adding some cool finishes at the body, like the Melbourne Red, Mediterranean Blue, the Glacier Silver, as well as the Cashmere Silver.

The body of the new 6-Series is also coming with the some slight changes, meaning a revised kidney grille and front bumper, while the LED main beam functioning has been also added on the headlights. The model will also receive the 18- or the 20-inch alloy wheels.

As far as the cabin concerns, the model has received two-tone leather upholstery, high-end materials, as well as the high-tech head-up display. Enjoy our massive photo Gallery! 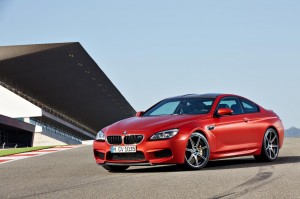