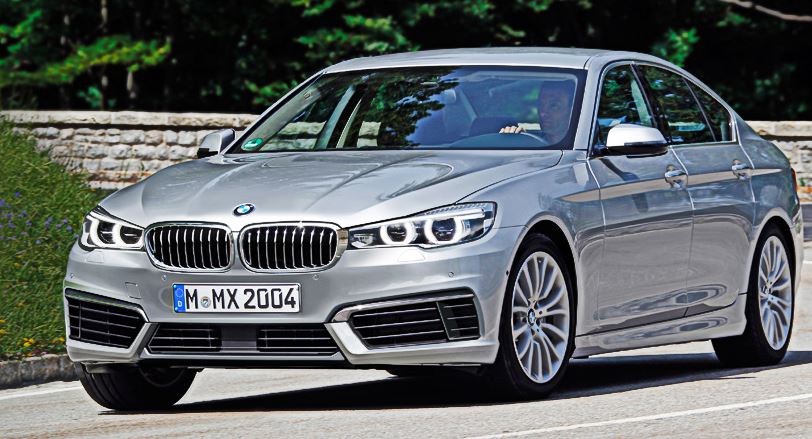 The long-rumored 2016 G30 BMW 5-Series was recently caught on a video while performing some tests on the Autobahn, before decided for the market somewhere next year.

We are talking about a test mule featuring some camouflage and going on some road tests on the German Autobahn, the highway with no speed limit.

Since the test mule is wearing some fake elements, we are still not sure how would the final G30 BMW 5-Series would look like, but rumors and recent reports state that the model might come with a more aggressive look, sporting a bumped front bumper, headlights flowing into the kidney grille and a few more.

Inside the cabin, the 2016 BMW 5-Series will come with some mixt features, the model keeping its classic features, but also adding up some top of the line design elements, like a restyled dashboard with a free-standing LCD display and other interesting tweaks, taken from its older siblings.

Under the hood, the 2016 G30 BMW 5-Series will come with a wide array of engines, like the 2.0-liter with four-cylinder unit, or the 3.0-liter inline six-cylinder gasoline, as well as diesel engines. As expected, a hybrid plug-in hybrid is also in plans. 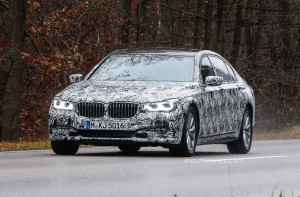 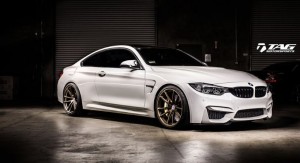