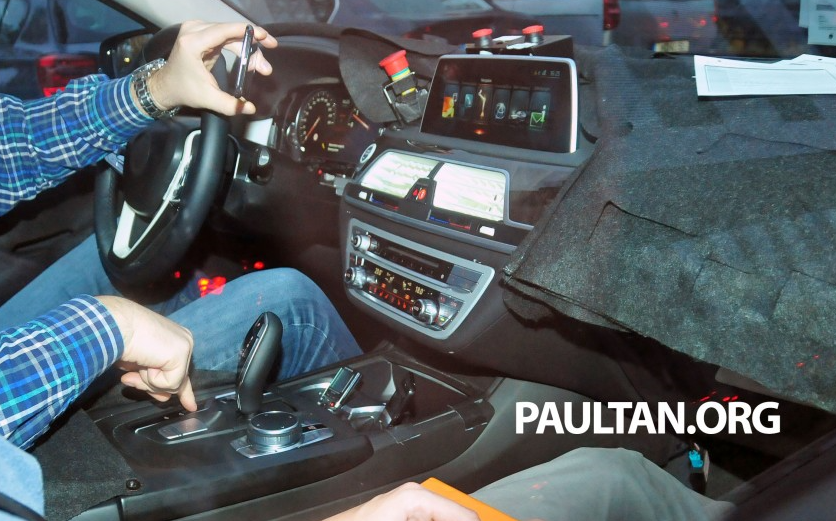 Rumors with the G11 BMW 7-Series coming with a new iDrive system have now been confirmed, as the model was caught on shots, wearing the refreshed iDrive system. Now, all the latest innovative technologies are put together in this extraordinary system, which was once considered dangerous for the driver.

But what innovation does it bring fresh? First off, seen in the shots pictures from Poltan.org, the new iDrive system allows receiving inputs through gestures and touches, with the help of the iDrive controller.

Moreover, the new iDrive system will come with a friendly interface that would not divert the driver from its usual driving, making sure that the touch sensitive LCD screen can now be controlled via voice commands.

To complement the new iDrive system, the G11 BMW 7-Series will not be fitted with the common Bang & Olufsen system, instead it will use another high-tech audio system.

But BMW has also announced that only the G11 BMW 7-Series will receive the latest technology, being just in a testing phase, and all other present BMW models will still enhance the iDrive Operation System, which will suffer some updates, like tile-based navigation features which will allow an horizontally swiping on the screen. 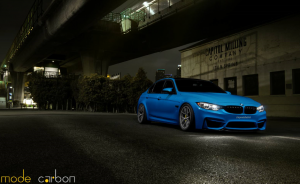