According to some recent reports, the BMW German based carmaker is preparing the 2016 BMW M2 for the 2015 Frankfurt Motor Show.

When it will come, the 2016 BMW M2 will set the standard for all sports cars, no matter the category and will encourage other car manufacturers to improve their own wheels in terms of performance.

Now, in terms of visuals, the 2016 BMW M2 will come with some interesting upgrades, like an aggressive splitter, new hood, blacked out kidney grille as well as a set of new wheels. More tweaks involve the BMW`s M quad tailpipes at the rear.

Moving under the hood, the upcoming 2016 BMW M2 will also be innovative, as it will sport the new-gen 3.0-liter twin-turbocharged six-cylinder, delivering around 370 horsepower and hooked to a six-speed manual transmission. Alternatively, a seven-speed dual-clutch transmission will be also offered.

More details will be unveiled next October, at the 2015 Frankfurt Motor Show. 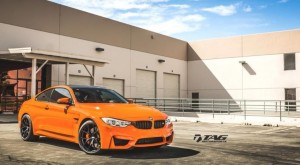 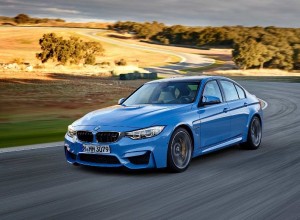