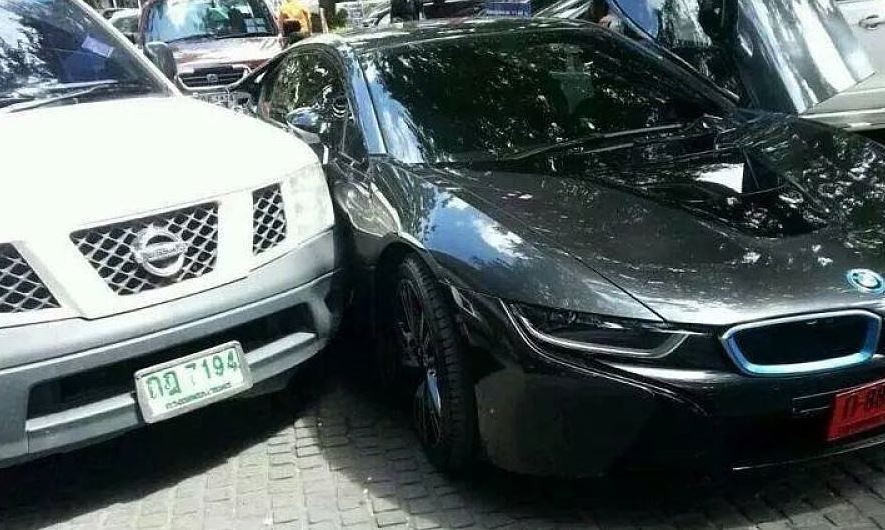 BMW hasn’t had any major reported accidents all over the world, and not because it is not considered a supercar maker, but simply because people really know how to handle such models.

But unfortunately for BMW i8 plug-in hybrid lovers, the model was recently the subject of an accident in Thailand.

It seems that the driver of a Nissan model couldn’t managed to gain control on the car and bumped into the BMW i8.

Fortunately, nobody got harmed, not even the two cars, only the BMW i8 ending up with some minor damages.

As a reminder, the BMW i8 is being assembled in Leipzig, Germany, with the model to first come as an i8 Concept, offered in a two-door coupe body.

Under the hood, the BMW i8 plug-in hybrid is coming with a 1.5-liter turbocharged inline three-cylinder gasoline unit, hooked to an electric motor which develops 131 horsepower.

The overall power stands at 357 horsepower and 570 Nm of torque, with the model reaching a top speed of 250 km/h. 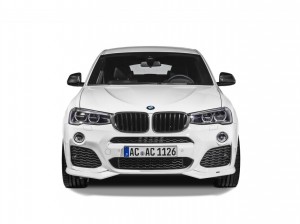 Previous post BMW X4 gets some love from AC Schnitzer 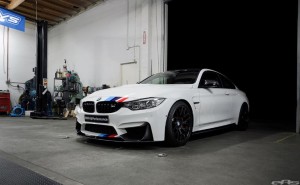