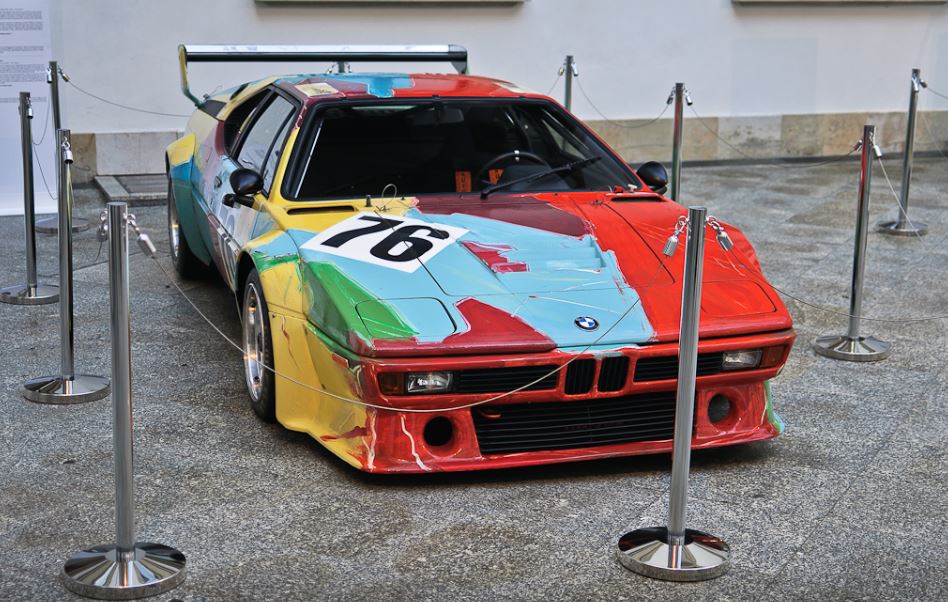 A one of a kind BMW M1 was recently the work of art of the famous Andy Warhol, who managed to paint this exclusive model and display it at the BMW`s Art exhibit.

We are talking about a BMW E26 M1 model, a rare car that managed to be one of the mode iconic and legendary BMWs in the history of the company between 1978 and 1981.

The BMW M1 was the “Giugiaro designed monster” which could face the top turbocharged versions with massive 850 horsepower, churned out from a six-engine.

The BMW M1 was also that one-off racing car which Niki Lauda used on the tracks, when squeezing the 273 horsepower out of it, from a mid-engined and a top speed of 260 km/h. 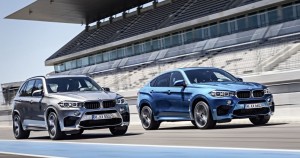 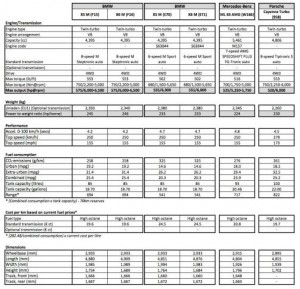