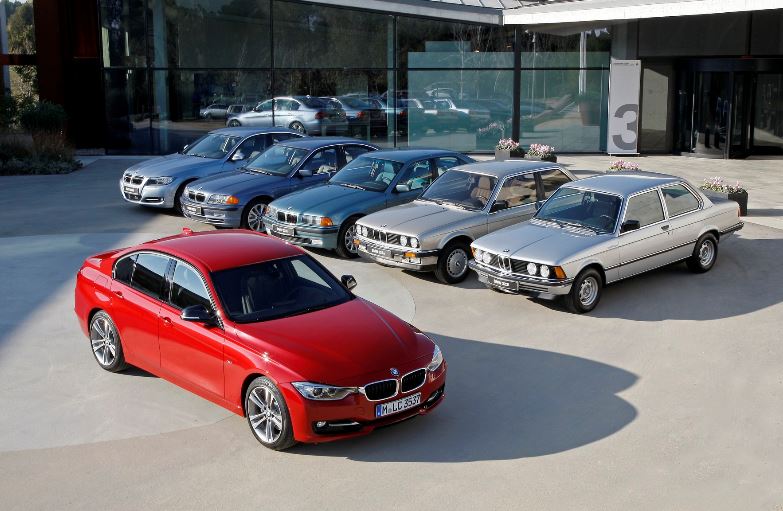 BMW has received a lot of criticism concerning the current generation models, according to which all of them come with rather the same styling for models like the 3-, the 5- as well as the 7-Series.

And to change this status-quo, representatives at BMW stated that starting with the future models, each one will have its own world, which would be decisive for the models` future.

“We need to maintain exclusivity, and if anything we will make them more separate,” Karim Habib, BMW design chief stated in an interview.

More than that, the future BMW 1-, 3-, 5- and 7-Series will come with their own identity, with an authentic design and exclusive edges.

Another important characteristics that are in plans, would be the complete equipping of the BMW future models with the individual front-end graphic and LED lamps, the new 7-Series being the first one to receive slimmer and sleeker LED headlights.

As for the 3-Series, we do not have a confirmation so far that the company will also introduce LED technology as well, as the cost already involve the fitting of the 5-Series for 2016. 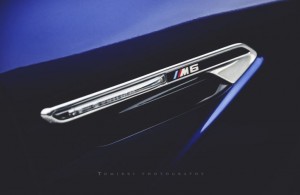 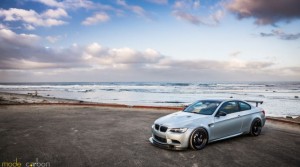