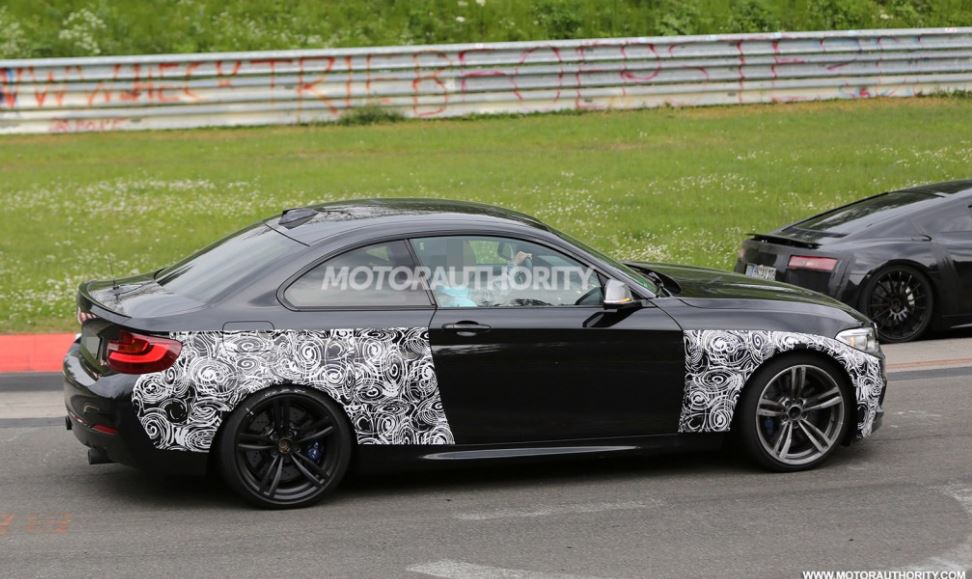 The BMW M2 is ending up in our news again through a report stating that the sports car will be launched in 2016.

The BMW M2 has been rumored and caught on shots for some time and now, a recent report revealed by Autocar, states the upcoming of the model in 2016 in the Cabrio version, while the Coupe will follow shortly.

The BMW M2 Cabrio and the Coupe versions will be powered by a 3.0-liter inline six-cylinder engine, not the same found on the M3 and M4, being based on the new BMW 7-Series.

Until its arrival, the engine will be codenamed the S57 B30 and is reported to put out 400 horsepower in both versions, apparently not being as powerful as the M3 Sedan and the M4 Coupe.

The BMW M2 will be hooked to a 6-speed manual transmission and an optional dual-clutch 7-speed, which would make the car capable of accelerating from 0 to 100 km/h in just 4.4 seconds, at a top electronically limited speed of 250 km/h. 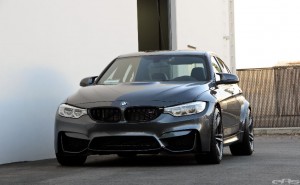