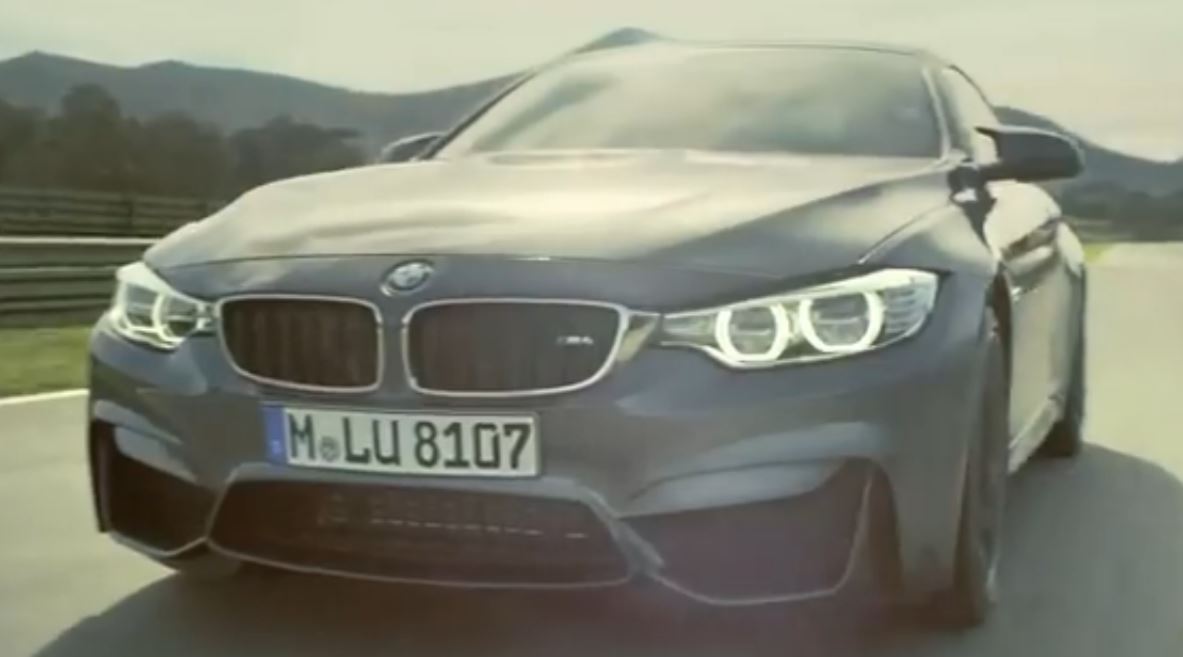 The BMW M4 Convertible has been recently seen on a commercial, highlighting the way it is driven on a track race, for which it has been banned in the UK.

The reason for being kicked off from UK was that the commercial is apparently promoting a careless and reckless driving on a track race.

The UK is the second country to receive a commercial with a BMW model, with the German carmaker to also launch a video with the M235i sports car in Australia, promoting a reckless driving.

The video below is showing the BMW M4 Convertible being driven on a race track, so it`s up to you to decide whether the model is driven in an inappropriate manner or not.

The BMW M4 Convertible is coming with a 3.0-liter six-cylinder inline TwinPower Turbo unit under the hood, the same one found on the M4 Coupe and on the M3 Sedan. 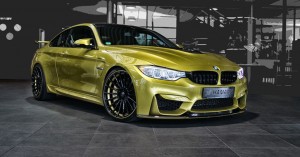 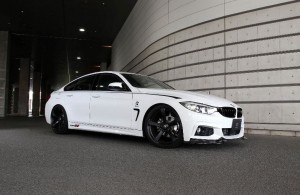