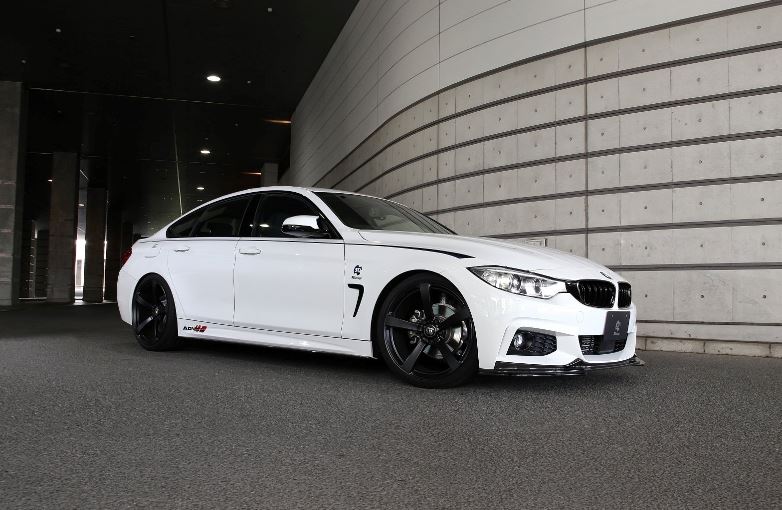 The BMW 4-Series Gran Coupe has now received a special make over, meaning a carbon fiber front spoiler, splitters, side skirts, trunk spoiler, roof spoiler out from carbon fiber and a few more.

We are talking about a model which stands above the two-door coupe and under the M4 Coupe, coming with a sleek look and sporty lines.

When it went on the market, the BMW 4-Series Gran Coupe came fitted with three packages, the Sport, the Luxury and the M Sport Package.

Under the hood, the North American based model came equipped with two engines, meaning the 2.0-liter TwinPower Turbo and 240 horsepower, on the 428i Coupe, while the 435i Gran Coupe was fitted with the 3.0-liter inline six, with 300 horsepower.

On the other hand, the 428i xDrive Gran Coupe will come available with the BMW`s intelligent all-wheel drive layout, all versions being equipped with the 8-speed sport automatic transmission. 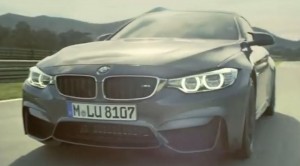