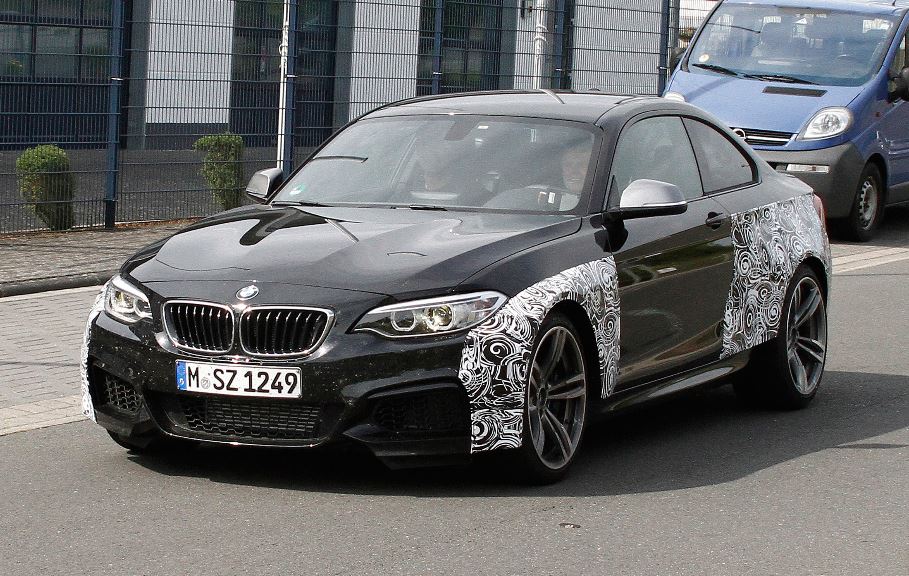 The BMW M2 has been rumored and caught on shots many times, and now the model is expected to be launched at the 2015 NAIAS event, Detroit, at the beginning of the next year.

As a certainty, the BMW is fast preparing the M2 for the production line, with the sports car to be launched next year.

The rumors have also been confirmed by Auto Express, stating that the model will first be launched at Detroit as a concept car, with the final model to be unveiled later on, probably at the 2015 Geneva Motor Show.

The BMW M2 model is the successor of the more famous 1M Coupe, coming with a 3.0-liter TwinPower Turbo N55 inline six-cylinder unit, under the hood.

The unit is outputting 374 horsepower and 520 Nm of torque, when hooked to a 6-speed manual, or an optional 7-speed optional automatic M DCT. 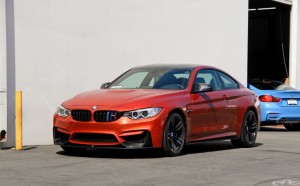 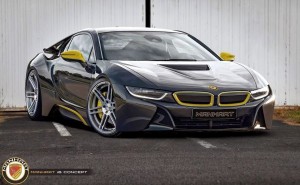