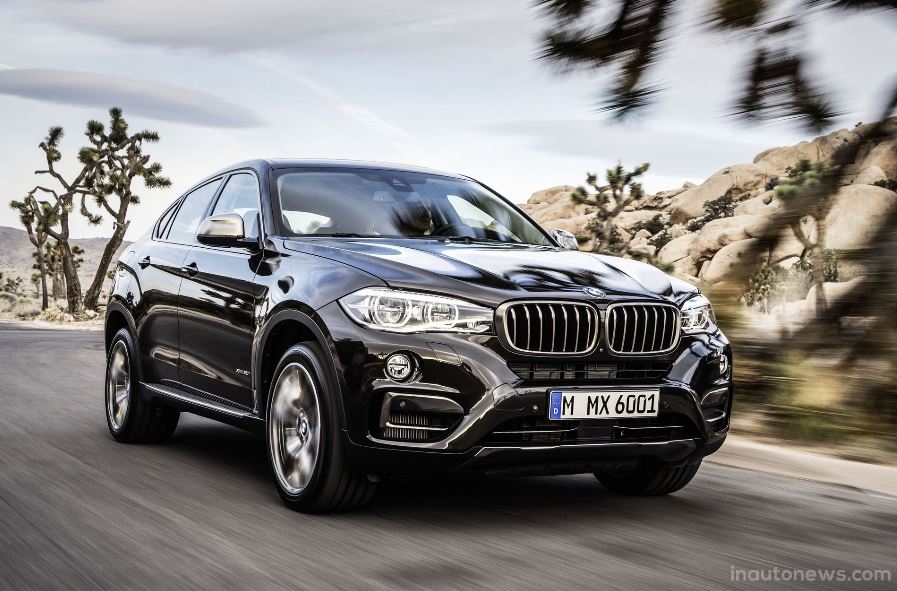 The 2015 BMW X6 was recently reviewed by the guys from XCAR, who also launched a video on the web, showcasing the performance of the sixth gen X6.

The 2015 BMW X6 is also highlighted through its power under the hood, but if you are curious enough to find out more, than just hit the play button and enjoy the video presentation.

For that money, the 2015 X6 model will come equipped with a 3.0-liter turbocharged six-cylinder gasoline unit, developing 300 horsepower in the xDrive35i version, when hooked to an 8-speed automatic transmission.

The top ranger X6 M50d version will also be available in Europe, with the same 2.0-liter six-cylinder diesel unit, developing a higher 381 horsepower and 740 Nm of torque. 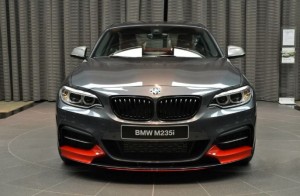 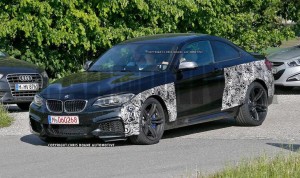