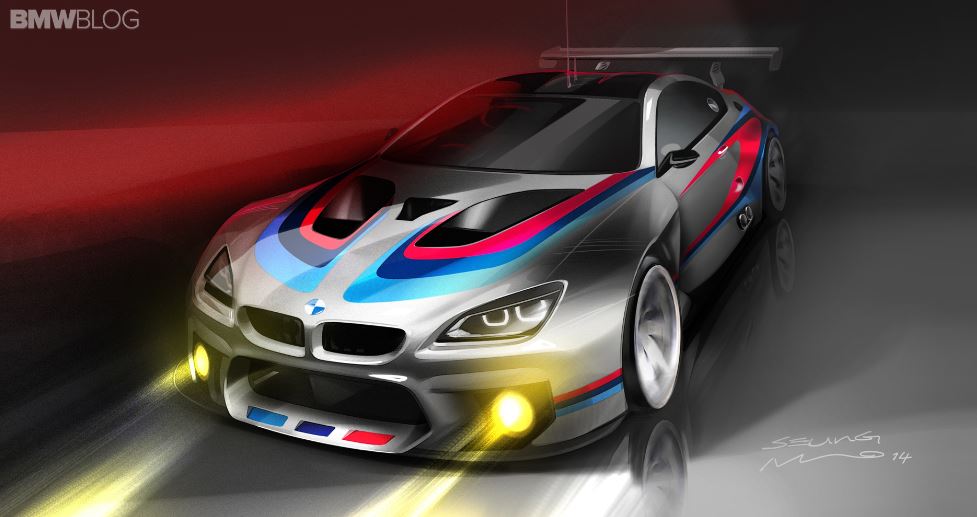 The BMW German based is planning to introduce the M6 GT3 racing car into the Motorsport racing in 2016, the model replacing the BMW Z4 GT3.

With that in mind, BMW has already taken the upcoming M6 GT3 for some tests, with the model to be also available for purchase at the end of 2015.

With the newly BMW M6 GT3 into their own garages, customers will be able to race the model in the 2016 BMW Sports Trophy, starting in 2016 as well.

The BMW M6 GT3 is coming with a 4.4-liter BMW M TwinPower Turbo V8 petrol unit, which has been specially modified for the racing.

More than that, the chassis has been also modified by hand at the BMW Motorsport plant in Munich, to cope with the high demands on the racing track.

In terms of technology, the BMW M6 GT3 imported the state-of-the-art motorsport development, focusing on a newly racing box, racing ABS as well as racing electronics.

These technological changes would make the M6 GT3 racing car much more safety, reliable and affordable in terms of running costs. 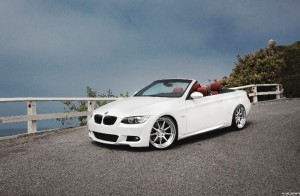