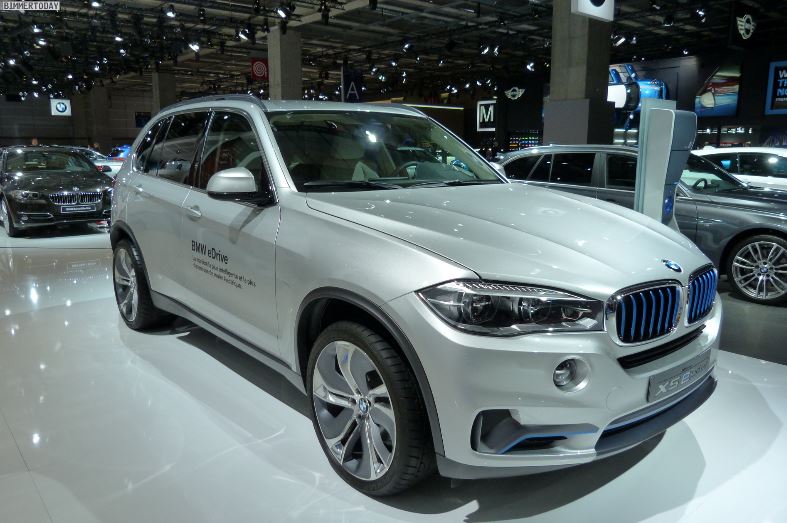 The BMW German based automaker has also brought its green models at the 2014 Paris Motor Show, with the eDrive Hybrid also to be unveiled at the event.

The BMW X5 eDrive Hybrid was first showcased at the 2013 Frankfurt Motor Show and now the company has publicly unveiled the model, which comes with a lot of visual and performance goodies.

In terms of visuals, the plug-in hybrid is no different than the standard X5, but a power connector for charging can now be seen on the front left fender, for an easy access when powering the voltage battery, packed at the rear of the vehicle.

The main characteristic of the BMW X5 eDrive Hybrid is the powertrain, as it comes equipped with a four-cylinder petrol unit and the BMW`s turbocharging technology, backed by an electric motor, generating a total of 272 horsepower.

With all this power, the X5 eDrive Hybrid is capable of sprinting from 0 to 100 km/h in less than 7 seconds, which is pretty good for a hybrid-plug in.

The carmaker has also come up with three drive modes for the eDrive Hybrid, meaning the Intelligent Hybrid, Pure Electric and the Save Battery modes, each one coming with its own characteristics. 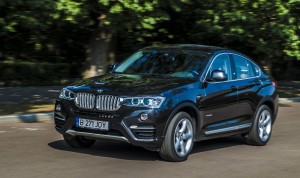 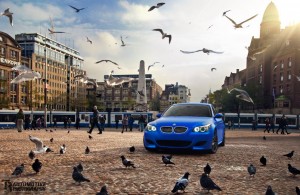