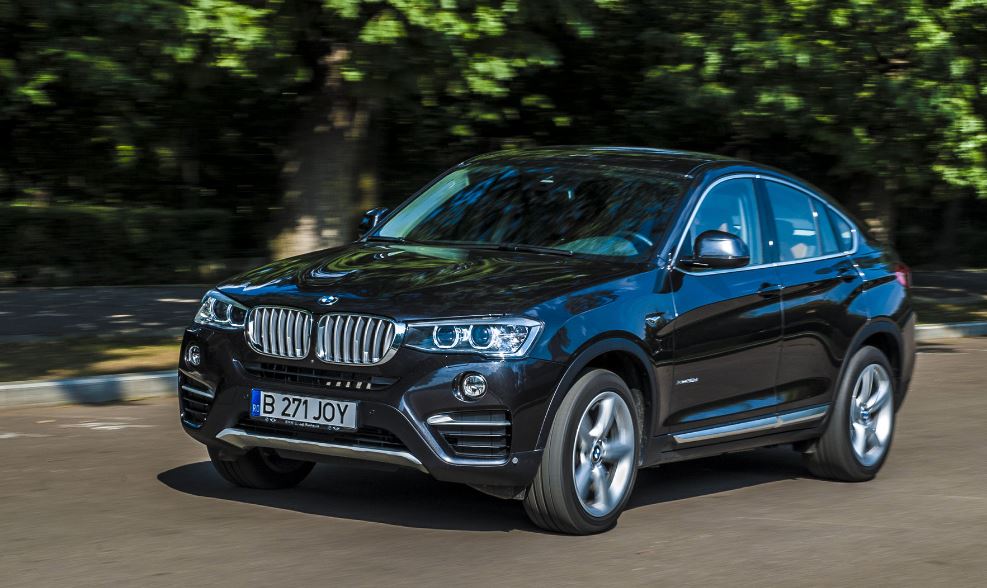 The BMW X4 is the carmaker`s newly unveiled crossover, based on the X3 and being a little bit smaller than the X6, which makes it perfect to race against the Porsche Macan SUV.

The test drive with the BMW X4 was meant to define the true characteristics of the model, in terms of interior design, drivetrain and performance.

Since the exterior takes its features from both the X3 and the X6 versions, the inside of the model bears the signature of the German carmaker, also seen on all other models.

We are talking about quality materials on the comfortable seats, with the rear space generous enough to make room for three persons, while the technology also complements the center console.

On the road, the BMW X4 handles pretty good for an all-wheel drive system, especially in tight corners, when forcing the SAV from one sliding to another.

The performance of the X4 model is also highlighted by the 3.0-liter diesel six-cylinder inline unit under the hood, which develops 259 horsepower and 560 Nm of torque, available at 1,500 rpm. 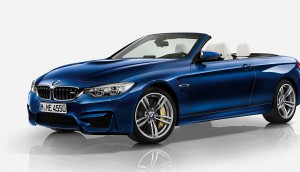 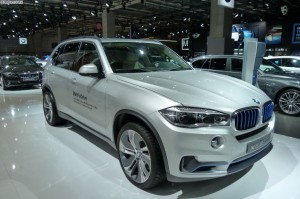