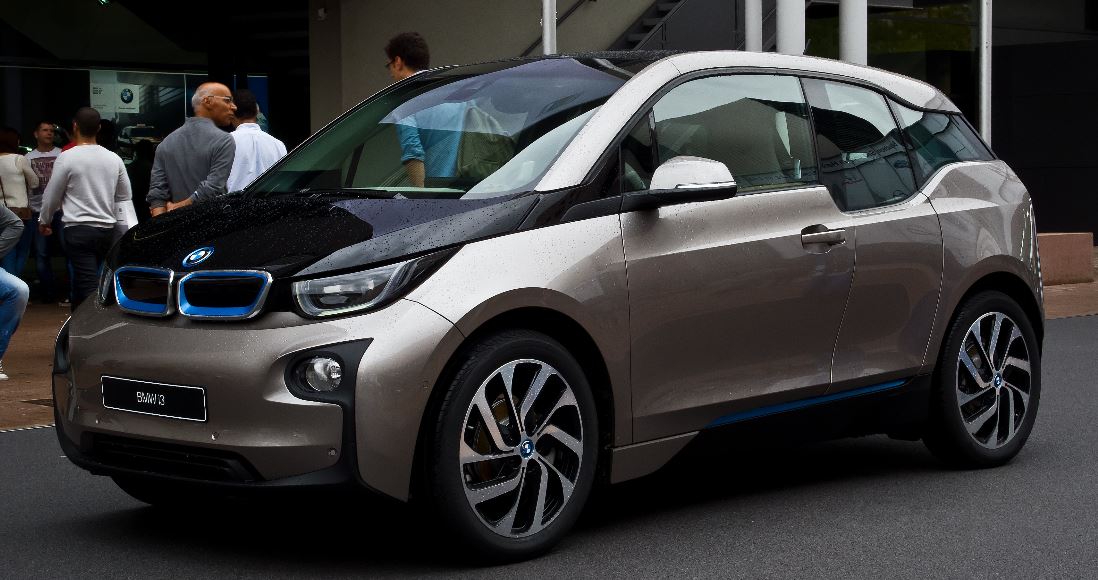 The BMW i3 has been recently introduced in China, where the great electric car will be priced from $73,000 or the equivalent of 449,800 CNY.

The BMW i3 electric will not come cheap in China, as it is considered to be a premium model, with the vehicle to come with a $42,300 price in the US, including the destination fee.

In China, the BMW i3 will cost even more, due to the handling and destination charges, but the company foresees high sales in the Asian country.

To be a reminder, the BMW i3 electric was first launched last year, being manufactured in Leipzig, Germany, being designed by Richard Kim and becoming the first “green” i model from the carmaker.

The BMW i3 is an extraordinary city car, coming with a five-door hatchback body, while under the hood, it packs a rear-engine and a rear-wheel drive system.

We are talking about an electric motor, which outputs a great 250 Nm of torque, hooked to a single-speed transmission, while the 650cc two-cylinder petrol range extender, provides an additional of 34 horsepower.

Next post BMW M3 and M4 Coupe by Vorsteiner