With the 2014 Paris Motor Show knocking at the door next week, the BMW German based automaker decided to showcase the upcoming 2015 2-Series Convertible in an official launch film.

As seen in the launch film, the BMW 2-Series is coming with the same characteristics of a top-off four-seater BMW convertible, combining the low-slung silhouette and stretched lines with the “powerfully contoured surfaces.”

The BMW carmaker will also launch the xDrive version of the 2015 M235i model, seeing the daylight somewhere in 2015 as well. 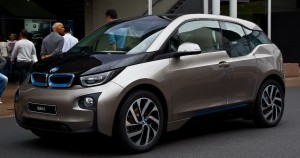