The 2014 MINI model has recently earned the title of the best looking car of 2014, a distinguished award given by the German magazine “auto, motor und sport.”

The “Best-looking cars of 2014” has gathered 94 vehicles, each one fitted in ten categories, while 17.378 readers as well as online readers got to vote the best one.

At the “minicars” category, the 2014 MINI managed to finish first place, after standing up against other seven new models from other carmakers.

Anders Warming, the Head of MINI Design has stated that they were very proud to have won first place against top competitors from other auto manufacturers, receiving thus a positive feedback from their customers.

The 2014 MINI was launched at the beginning of the year, coming with some important and evolutionary elements compared to the previous model.

We are talking thus about a new MINI standing on a front-wheel drive platform, which added a more agile handling as well as a more efficiency and riding comfort.

Apart from that, the 2014 MINI also brags with new performance under the hood, highlighted by the MINI TwinPower Turbo Technology, new transmissions and new MINIMALISM technology. 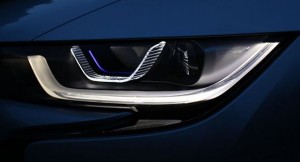 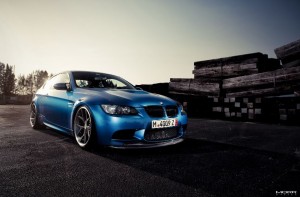