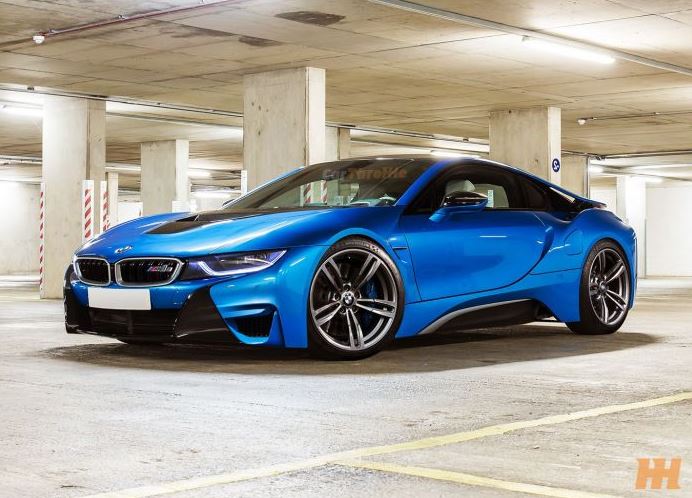 With the BMW i8 plug-in hybrid being one of the most technological machinery ever built, rumors of an i8 M model have also been launched online, showcasing the future of these extraordinary supercars.

With all these rumors ending up on the web, the BMW German based carmaker has denied the future planning of an i8 M model, but we might be inclined to think that a future i9 supercar might be soon arriving.

But in case an i8 M would arrive, there would be a lot of questions to be asked, concerning the type of engine it would use, with a lot of BMW fans to think of a V8 or a higher V10 unit under the hood.

Others state that a future BMW i8 M would use the powerful engine found on the company`s other high-end models like the M3 and the M4, churning a great output of 425 horsepower.

In terms of visuals, the rendering seen here with a potential i8 M, showcases the model with flared arches, quad-exhaust pipes, a much more aggressive front bumper with air curtains and a fresh revised rear bumper. 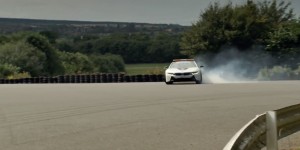