The BMW Gerrnan based is thinking big right now, as it stands between the bridge of whether to launch an electric MINI model or stay on the same path, by restricting the model to only seven versions.

The news came from AutoNews online magazine, which quoted Peter Schwarenbauer, the board member at BMW, saying that the new MINI electric would set the new standards in the car`s design as well, but it remains unsure when the electric version would emerge.

“To evaluate all of this, I would say six months at least,” Schwarenbauer also told Reuters on Tuesday, with the occasion of an interview at Cowley Oxford plant on Tuesday.

The idea of producing a MINI electric car was first put into practice at the 2014 Villa d`Estate Concours d`Elegance, when the carmaker launched the MINI Superleggera Vision concept car, which was the longer, two-door version of the standard MINI.

Since the car was long praised for its extraordinary and futuristic design and the clearly distinguishable combination between classic and modern, hence the idea of introducing an upcoming MINI electric version. 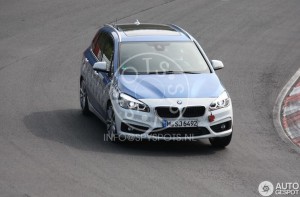 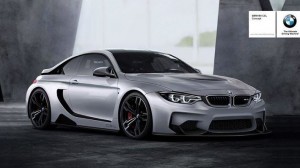