The famous F80 BMW M3 was recently taken for a spin by Drive Magazine of Greece, in one of the most famous and demanding roads from Austria, the Grossglockner road.

There is also a video launched by the Greek online car magazine, showcasing the good-looking M3 Sedan, the model that doesn’t need any introduction anymore.

But we can`t help it and we need to praise the M3 sedan again, as according to the BMW M division, the model in question is one of the greatest ever built by the German manufacturer in terms of performance and aerodynamics.

Talking about performance, the BMW M3 is equipped by a 3.0-liter inline-six cylinder twin-turbo engine, developing 425 horsepower and 406 lb-ft of torque.

But the real performances of the M3 sedan, as well as of the M4 coupe, consist of their chassis and drivetrain, as the aero downforce and the cooling traits have now been customized for improved efficiency.

More than that, the standard locking rear differential is put to high pressure, especially when the sports car is in a drifting mode and needs to be put back on the road. 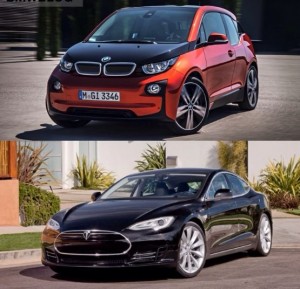 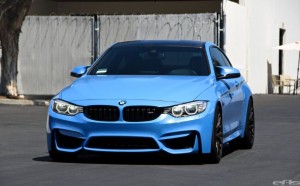