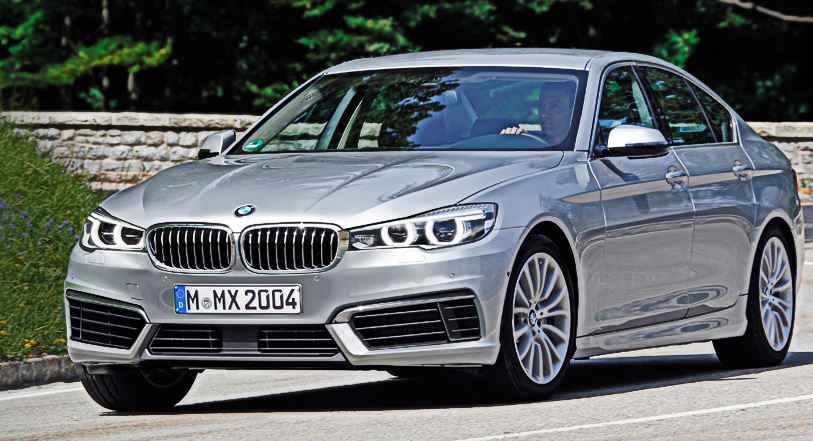 There are some reports leaked these days stating that the next-gen BMW 5-Series might be coming with a high-performance quad-turbocharged unit.

The reports were launched by the German magazine Autobild, saying that the present N57S unit fitted on the M550d version might have great chances of being replaced with a quad-turbocharged unit.

If that happens, we might be looking here at 408 horsepower and 750 Nm of torque, for the 3.0-liter six-cylinder engine to receive this benevolent upgrade.

More than that, there are also rumors stating that the upcoming G30 BMW 5-Series model will be hitting the market in 2016, with the second-generation of the Gran Turismo to also debut in spring, the same year, while the Touring will reach dealerships in the autumn.

All three models will be standing on the same 35up high-tech platform, but each of them will be run through a rigorous weight lost program, in order to raise their power.

Along with the high-performance, we should also expect a lot of technology goodies for the G30 BMW 5-Series, like automated lane changing with overtaking or self-lateral parking. 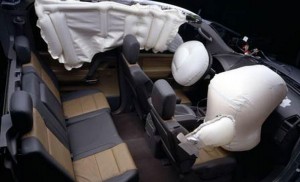 Previous post BMW recalls some i3 and 2014 Mini Cooper 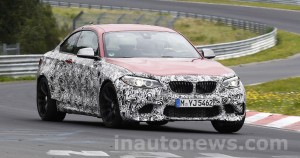