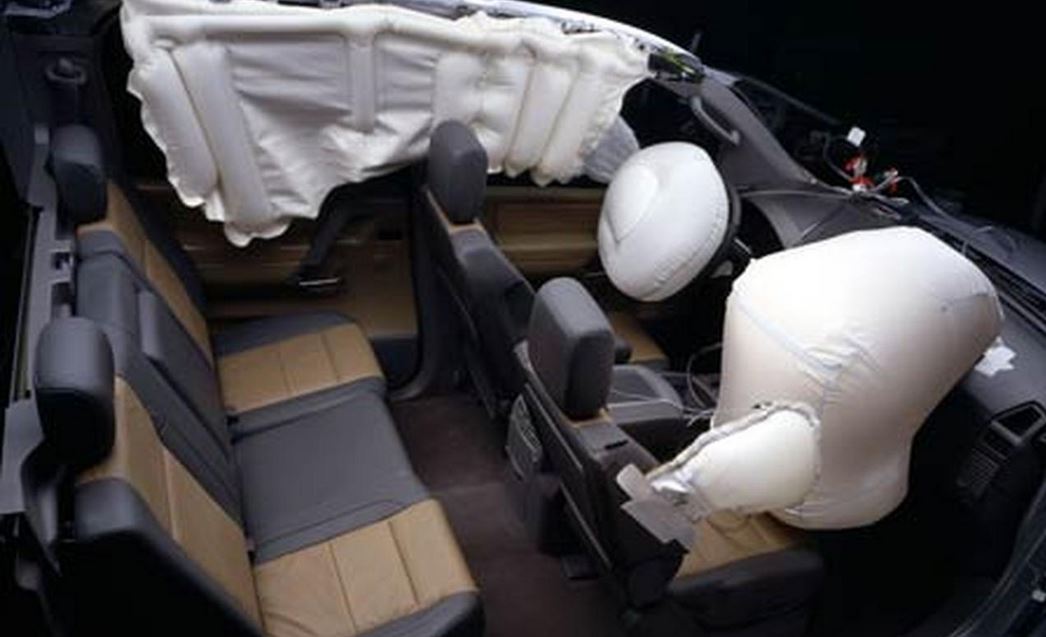 Recalls are not that uncommon nowadays, with various manufacturers either forced or from their own volition trying their best to fix the mistakes that find their way in.

BMW recently had to recall some models, or rather to expand an older recall.

Luckily, the total number of models that were added to the recall is just 27 units, which is one the smallest recall numbers i have seen in a while. These include the BMW i3 units built on March 31st and the Mini Cooper units built from February 2nd to May 30th. 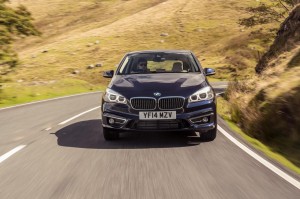 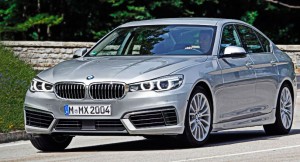