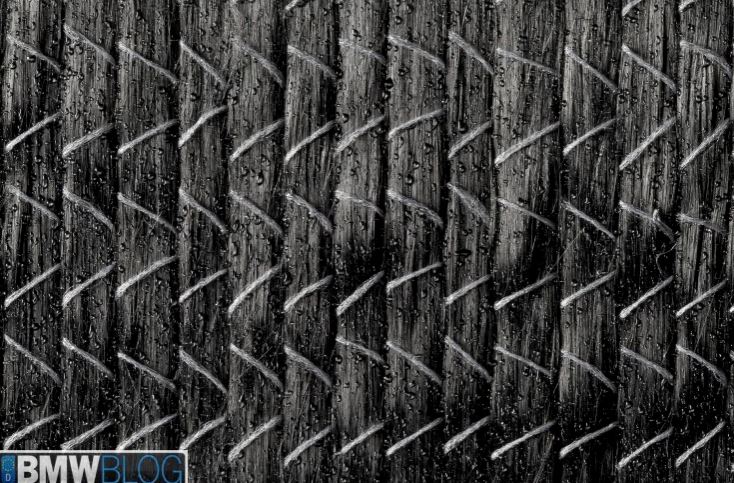 The BMW i3 is closely to celebrate one year of existence, with the German based premium carmaker to set the new standards for the future models, in terms of technology and body development.

Rumors state that besides the fact that the carmaker is spending billions of dollars in future investments, the BMW automaker is also planning to develop other materials that would presuming replace the carbon fiber components.

The bold statement has been made by Herbert Eickelkraut, a manager at the ThyssenKrupp German steel company, stating that strong materials like steel might be the future of the BMW vehicles.

Thus, Eichelkraut inflicted the idea that BMW and ThyssenKrupp might join forces to build “an important component of steel”, in the future generation of the high-end BMW i3.

Perhaps it would seem pretty odd to use steel instead of the already technological carbon fiber materials, especially for those particular parts of the car that are mostly exposed to car crashes.

But along with technology, new molding techniques have emerged, meaning that now it is also possible for companies like TyssenKrupp to develop steel components which might be extremely light, but also very durable.

In the near future, the Life Drive Module from the i3, which is made entirely out of aluminum, might be replaced with a high-strength steel, but we will have to wait until 2020, for the second i3 to emerge, after a period of 7 years of production cycle. 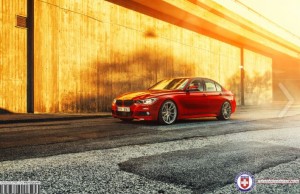 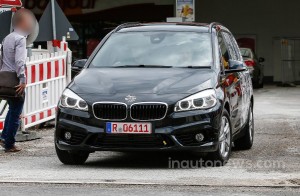