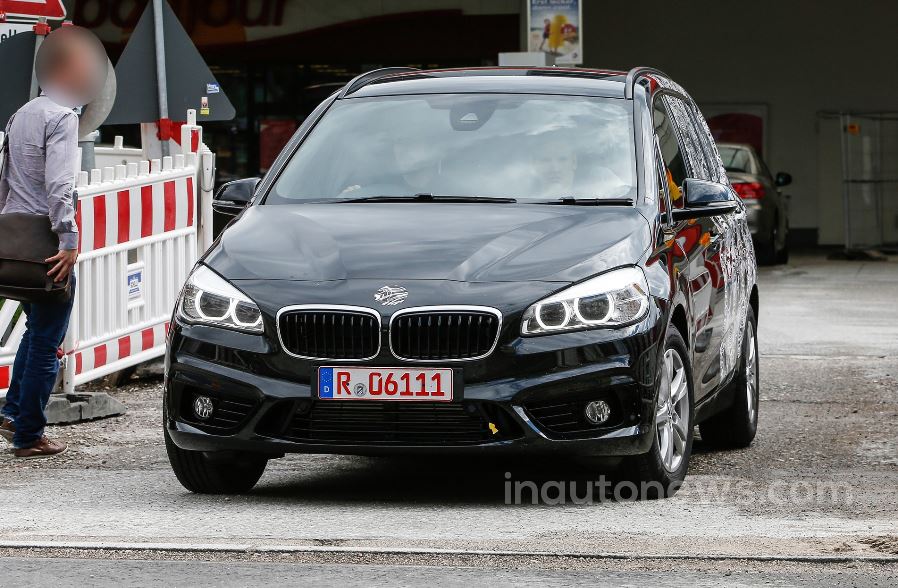 The BMW 2-Series Family Tourer is ending up in our news again in new shots, while the model was seen on public roads, during some tests.

The BMW German based automaker is trying to consolidate its 2-Series lineup, by adding a new model, the Family Tourer, which will stand on the same platform as the current Active Tourer.

The BMW 2-Series Family Tourer will resemble its sibling Active Tourer, with some slight modifications at the back, as the model in question will be coming in a 7-seat version.

The two extra seats at the back will be destined for children only, as the space will not allow enough space for adult passengers.

The future BMW 2-Series Family Tourer will be a little bit longer and taller at the rear, also to use the same engine lineup found on the same Active Tourer model.

We are talking about a 1.5-liter three-cylinder turbocharged petrol and diesel units, while the range topping 2.0-liter unit, will develop 231 horsepower and 350 Nm of torque, the engine being hooked to an all-wheel drive, in the 228i xDrive.

The BMW 2-Series Family Tourer will be perhaps unveiled at the end of the year, with future details to be known at that moment. 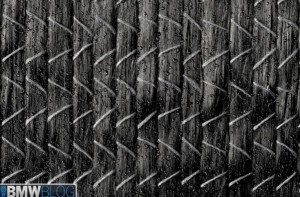