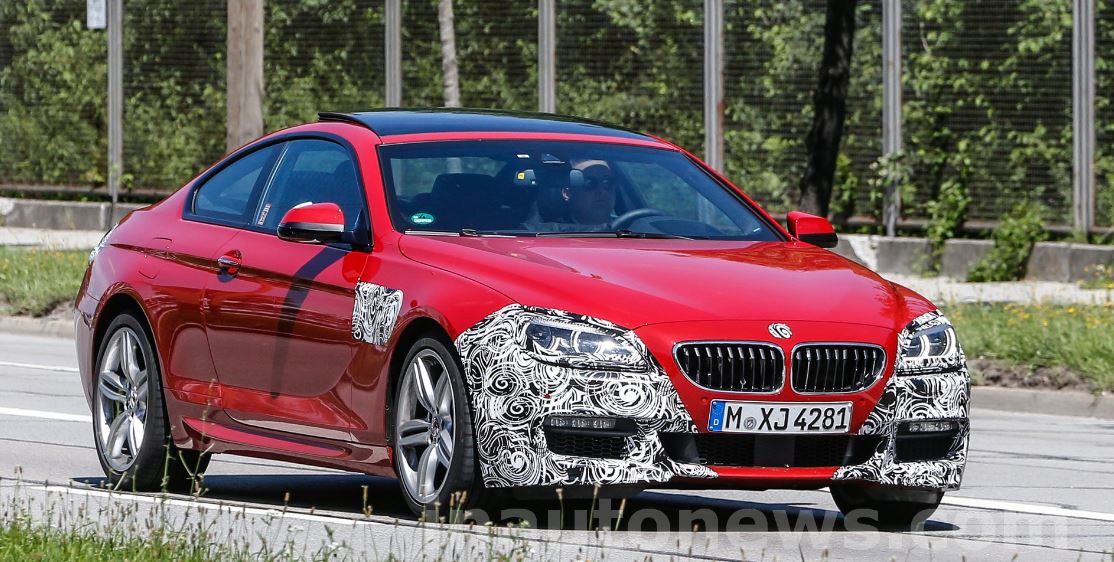 It is definitely a certainty that the BMW German based automaker is continuously working on its models, which is also the case of the 6-Series model, being launched for some tests.

The so called 2016 BMW 6-Series model was caught on shot while wearing some slight camouflage on public roads.

We are thus talking about some slight modifications made at the front fascia, on the rear end, as well as on the front fenders.

Inside, the future BMW 6-Series is also believed to come with a few tweaks, like the iDrive touch-sensitive controller, along with other interesting gizmos as well.

The 2016 BMW 6-Series is believed to come with major changes under the hood, where the company might use some upgraded engines.

The BMW German based carmaker is also planning to introduce the whole 6-Series lineup, meaning that the cabrio, as well as the M model for this series will also see the day light next year.

More details with the BMW 6-Series lineup will be known during the 2015 Detroit Auto Show or the 2015 Geneva Motor Show. 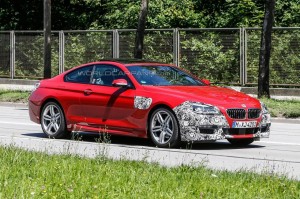