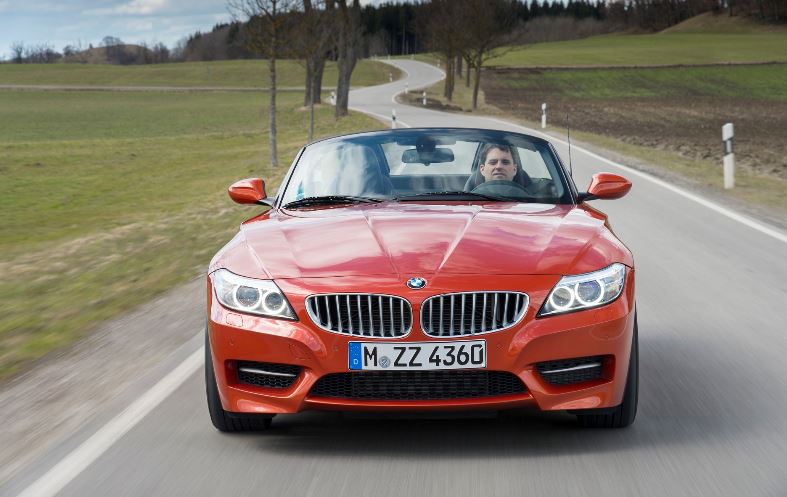 The BMW German based automaker has announced that the MY2015 will be coming with some changes to the company`s lineup, meaning that all models will receive the memory button for the electric seat setting, marked as “SET”, and not as “M”.

Next, still concerning all models, except the Z4 Roadster, will also be equipped with an advanced version of the Real Time Traffic Information (RTTI), that will bear some new functionalities, meaning that the new routes will be highlighted by a “globe” icon in the NAV screen.

The BMW 2-Series and the Z4 Roadster will be equipped with the 3G function as standard, for their new generation Radio BMW Professional.

The Servotronic power steering of the 2-, the 3- as well as the 4-Series will be configured just by using the Dynamic Driving Control toggle switch found on the center console, coming with separate function.

Finally, the 2-Series with the M Sport package, will be fitted with low-dust brake pads, except when equipped with the Sport Brake Package as optional. 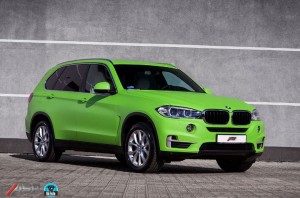 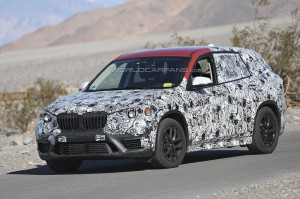 Next post New BMW X1 spied in the Death Valley