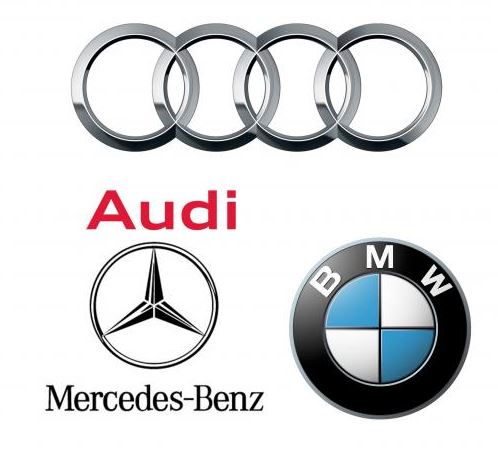 Three German based automaker are claiming the crown of the overall sales, concerning the premium segment, with the Audi and the Mercedes-Benz carmakers to follow the top leader BMW, by just an inch.

The two luxury German carmakers are quickly and closely following BMW, as the latter is only showing a sales increase of around 10%, with 1.03 million cars, for last seven months.

The second place is taken by the Audi carmaker, with the company to grow its seven-month sales by 11%, meaning 1.01 million units to be sold.

From the third place, the Mercedes-Benz only managed to increase its deliveries for the same seven-month period by 13%, meaning 920,000 units sold.

But right now, the differences between the three uncrowned kings is extremely low and BMW will have to reflect on the gaps that are filled up by Audi and Mercedes-Benz. 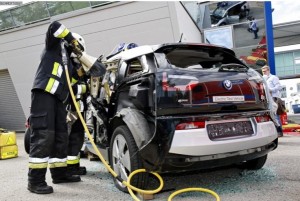 Next post BMW i8 Key fob Revealed in First Picture