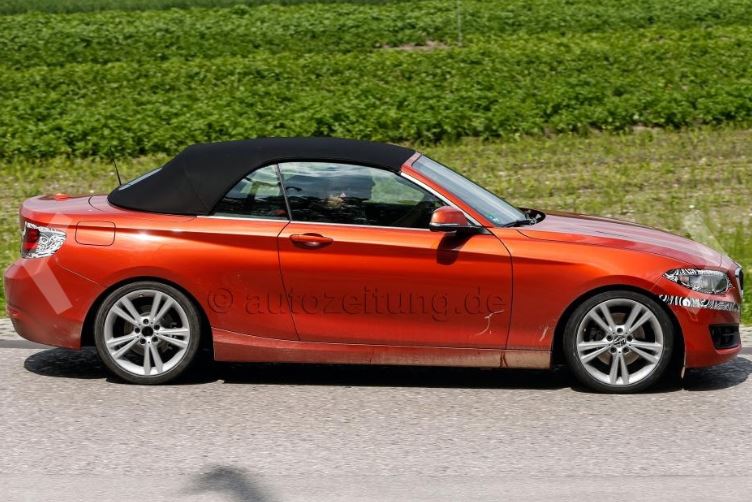 It is now official that the next-gen BMW 2-Series Convertible will be publicly launched at the 2014 Paris Motor Show, the sports car becoming thus the main competitor of the Audi A3 Convertible.

The news has been spread out by Drive.com, which also spoke this week with BMW`s representative Kai Lichte, stating that the company is ready to unveil a lot of expecting models at the Paris Motor Show.

With the official unveil in Paris, the new 2-Series Convertible will thus join the company`s series lineup, like the Active Tourer and the Coupe, standing between the rear- and the front-wheel drive vehicles.

The 2-Series Convertible will tweak a lot of goodies from the company`s other models, like the fabric roof, taken from the 1-Series Cabriolet, also standing on the same platform.

The BMW 2-Series Convertible will be revealed in the shape of 228i Cabriolet, the 220i and the 220d version, with the engine lineup taken from the coupe models.

We are talking about the same 3.0-liter inline-six turbocharged unit, developing 322 horsepower and 332 lb-ft of torque, able of running the 0 to 100 km/h in 4.8 seconds, if hooked to the 8-speed sport automatic. 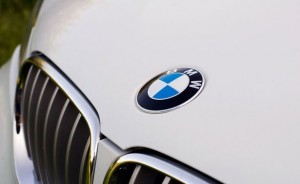