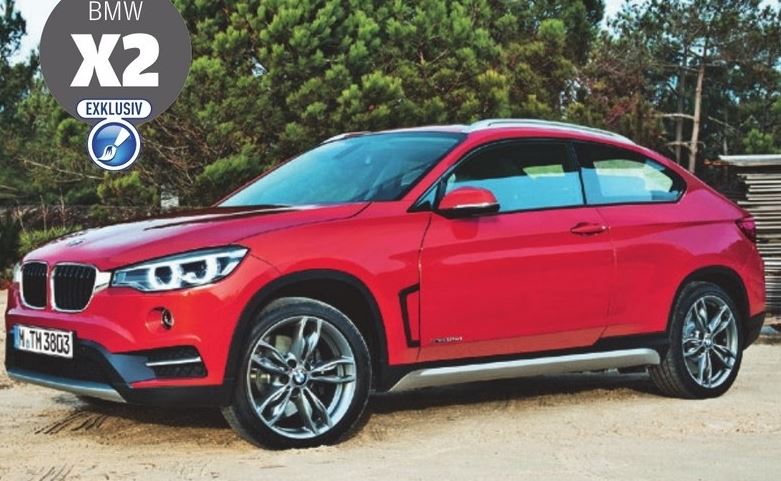 According to some reports released by Autocar, BMW German based automaker is planning to launch eight SUVs by 2020, which would be something revolutionary in terms of innovation and technology investments.

We are talking about a range of SUVs starting with a compact X1 FWD, to a more sporty X8 model, derived from the X7 seven-seat.

Even if the German automaker hasn’t confirmed the whole eight SUVs, there is one of them that has already been planned by BMW.

First, BMW is planning a future X1, standing on the new UKL platform, with a front-wheel drive layout, while the future X2 will share the platform with the new MINI and the 2-Series Active Tourer.

Next in line, the X3 will be coming in 2017, with no details so far, yet we do know that the BMW X4 already launched, will be followed by an M Performance model as well.

The X5 model will soon be followed by an M version as well, rumored to sport a 4.4-liter V8 unit, while the higher X6 will be coming with a more masculine design.

Finally, the BMW X7 and X8 will be closely related, as the latter one will be based on the X7, promising to be much sportier in order to successfully compete against the future Audi Q8. 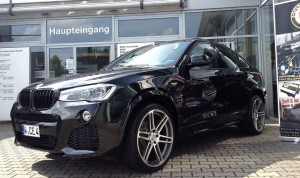 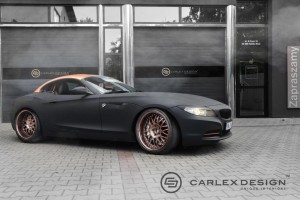