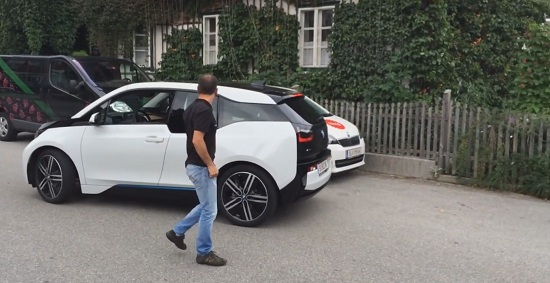 Vali Porcisteanu is a well-known Romanian rally driver who won the 2011 edition of the Romanian Rally Championship. He decided to try the Parking Assistant system on the new BMW i3 electric vehicle.

The German car won’t park itself if you don’t hold the button until the end of the procedure but he managed to keep it pushed so the car will park even though he jumped off the car.

In order to park itself, the BMW i3 uses sensors and a radar for detecting a suitable parking spot.

Self-parking vehicles are not something new but this one is a little bit special as there’s no passenger in the front seat. 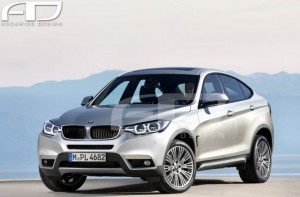