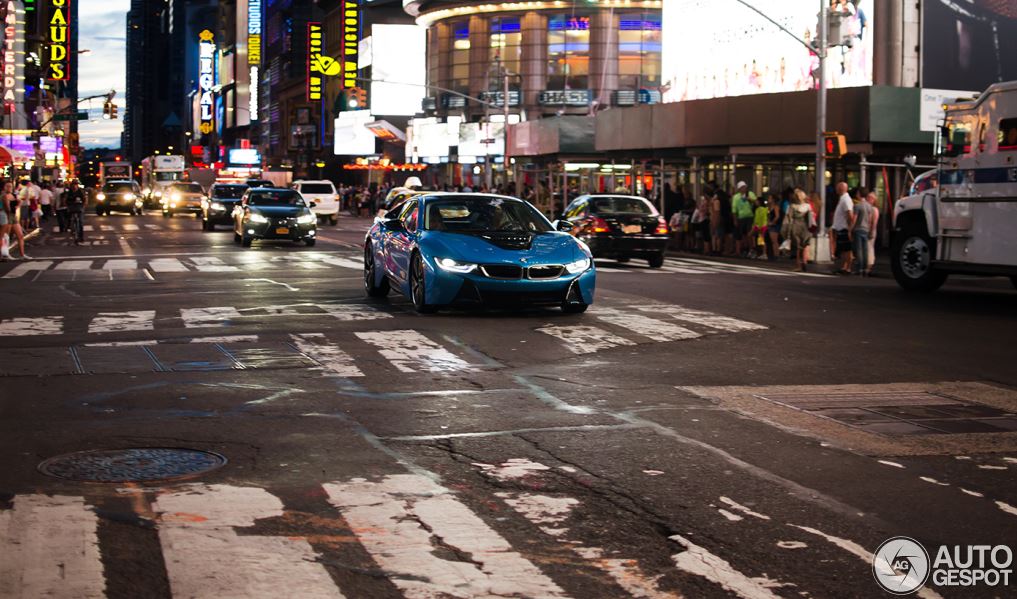 New Yorkers stay tuned while being on the streets, as the BMW i8 plug-in hybrid was just seen in a world premiere riding on the famous boulevards of New York.

The BMW German based luxury automaker has recently confirmed the availability of the i8 powerful hybrid in the United States, with the official unveil of the model in August, at the 2014 Pebble Beach Concours d`Elegance.

The images seen here were posted by Autogespot and are actually preparing the arrival of the powerful plug-in hybrid on the United States market, already making its presence on the streets of New York.

To be a reminder, the BMW i8 plug-in hybrid will have a base entry-level price of $135,700, the model coming available in three trims, namely the Giga World, the Tera World, as well as the Pure Impulse.

We are talking thus about a total power of 357 horsepower and 570 Nm of torque. 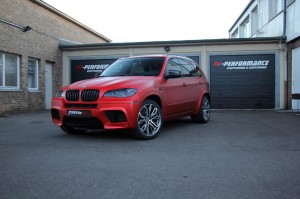