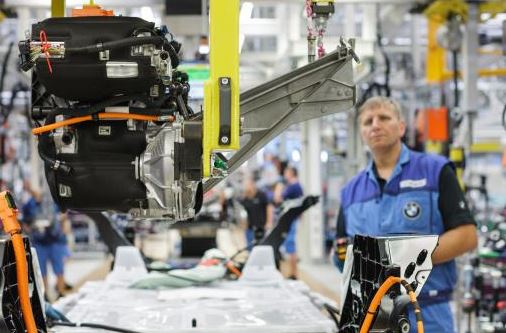 The BMW Group, which is the biggest luxury automaker in the world, has known a big success in the United States, with the two plants producing thousands of hundreds of vehicles year after year, while other automakers have not even exceeded their sales in their own countries.

With these plans to consider, the BMW automaker is planning to make the US plant one of the biggest in the world.

Erik Gordon, a professor at the University of Michigans`s Ross School of Business, stated that the plant in the US now produces extraordinary German cars at very reasonable prices.

“That led to a renaissance of car making, first in the southern states and then in Detroit itself,” Gordon concluded.

The factory from Spartanburg, North Carolina is in plans of expansions, with the BMW automaker to invest $7.3 billion in the near future, following a two-year plan of building new facilities, which will eventually lead to an increase in profitability.

On the other hand, the luxury automaker is quite hard on profitability in Germany, as the costs of energy and labor rules are quite difficult to deal with. 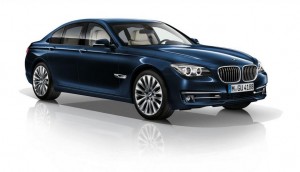