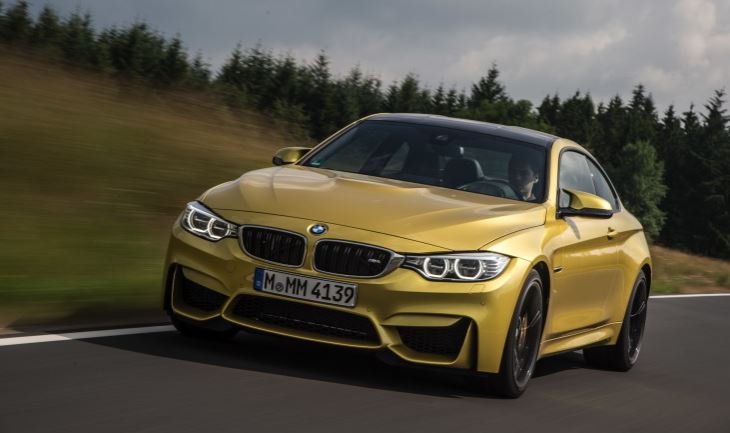 The recently debuting 2014 BMW M3 Sedan and the BMW M4 Coupe were taken for a spin by different famous online auto publications.

It was also the case of the BMW M4 Coupe that was taken for a 1,000-mile test drive, with a positive review to consider from the AutoExpress UK publication, the one “responsible” with the review.

The AutoExpress UK took the BMW M4 Coupe on the Austrian mountains, followed by Autobahn and eventually arriving on Nurburgring tracks.

Both models came out with a variety of finishes, apart from the two paintjobs that made the two sports cars famous, meaning the Yas Marina Blue and Austin Yellow Metallic.

Under the hood, both the M3 and the M4 are using the same 3.0-liter turbocharged unit, which outputs a total of 425 horsepower and 560 Nm of torque. 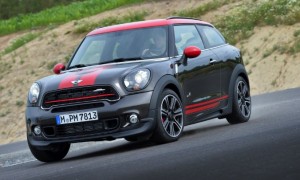 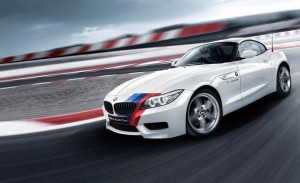