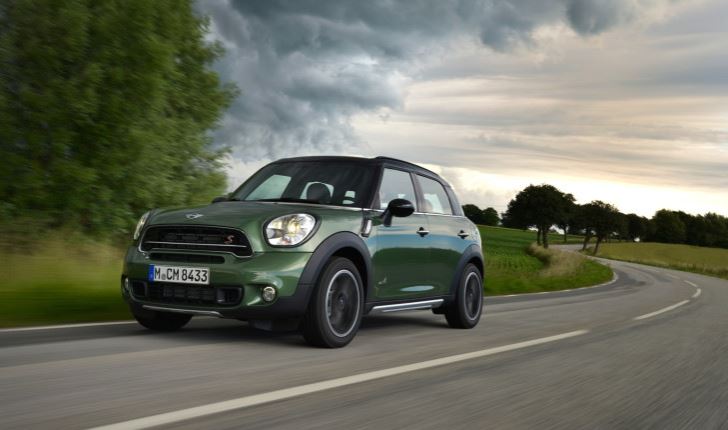 The 2015 MINI Countryman has just been confirmed, the model coming in a premiere with a four-door body and some interesting features at the exterior and under the hood.

The 2015 MINI Countryman is tweaked to have larger tailgate, five seats, as well as an optional all-wheel drive layout, which makes the car have a fuel consumption of just 7.1-4.2 liter per every 100 km, with a combined emission of 165 – 111 g/km.

The 2015 MINI Countryman sports the same characteristics that every MINI must have, meaning the same hexagonal radiator grille, all tweaked in a new stylish design, the visual guard elements at the front and rear apron and much more.

More than that, the 2015 MINI Countryman is equipped with the optional light alloy wheels that helps the car reduce weight, while the fresh paintjobs in Jungle Green metallic, Midnight Grey metallic or Starlight Blue metallic, make the vehicle so unique.

Under the hood, the 2015 MINI Countryman comes with additional four-cylinder petrol and diesel engines, all of them having emission rating in accordance with the EU 6 standard, as well as an increase power by 5 kW to 140 kW, in the MINI Cooper S Countryman. 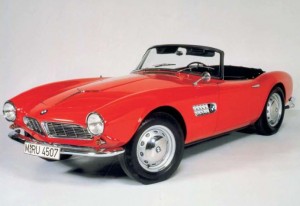 Previous post Oldies but Goldies: The BMW 503 and 507 to Mark BMW`s Decades of Existence

Next post The 2015 MINI Paceman Tweaked in Extravagant Body