When it comes to pure beauty and real muscle under the hood, there were two models to mark the present existence and success of the BMW German based luxury automaker, namely the classics 503 and 507.

The BMW 503 and the 507 were the first two models that came out on the postwar market, coming in a convertible as well as in a coupe version.

The one-off 503 was the first to be built between 1954 and 1959, being the first convertible ever made in Europe with an electric power top.

After the built of the 503, another famous model came on the market, namely the BMW 507, which promised to outnumber the 503 in terms of performance.

More than that, both the 503 and the 507 were based on the Thriumph/MG sports cars as well as the Mercedes-Benz 300SL and were considered revolutionary at that time.

Apart from that, the two models will remain the icons of the BMW manufacturer, the one-offs models which managed to put the foundations of today`s high-performance BMW models. 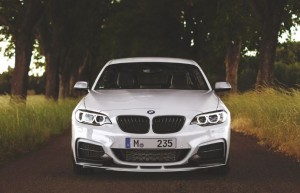 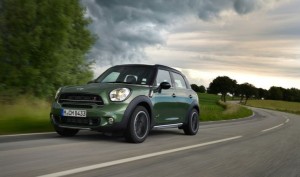 Next post The 2015 MINI Countryman Coming in Four-door Body