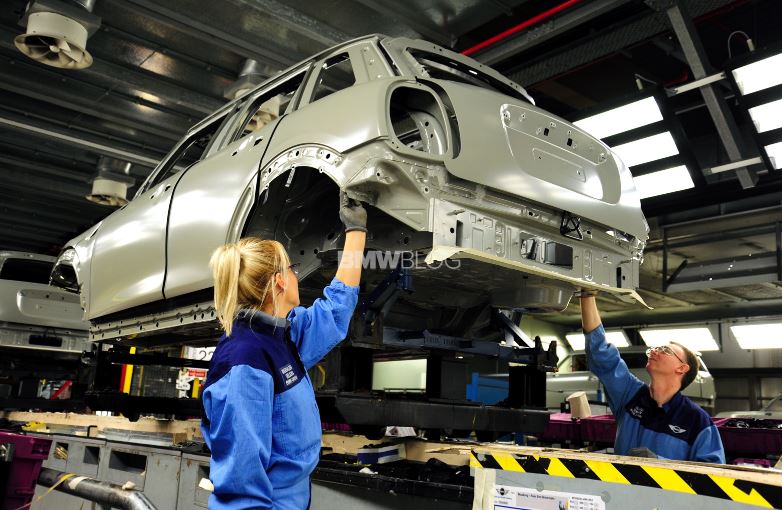 The MINI five-door Hatch is already on the production line, with the company`s plant at Oxford and Swindon to deliver the car on the market starting this November.

The MINI 5-door Hatch will complete the company`s lineup, opening a “new market segment” at the same time, the model promising to offer great performance and high-tech advancements.

Vince Cable, the Business Secretary at MINI, stated that the official launch of the MINI hatch will also be a good opportunity for the company to ensure jobs in Oxford and Swindon, being an important investment on the BMW`s behalf.

“Through the UK Government’s industrial strategy we are backing the auto sector as it goes from strength to strength,” Cable also said.

More than that, the MINI five-door Hatch is the company`s second version to ride on a new platform which provides the car with a more efficient aerodynamics and performance.

Other representatives from the MINI British based automaker have also stated that the BMW Group invested significantly in bringing technology at Oxford and Swindon for the next generation of MINI. 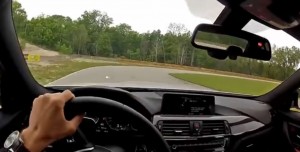 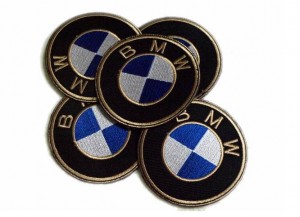