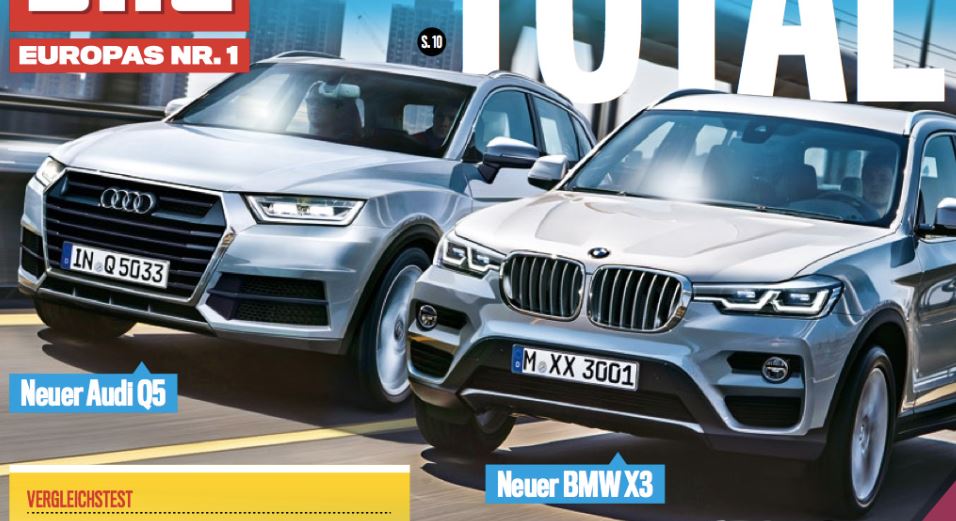 A rendering with the 2017 BMW X3 has just been launched online by Autobild, with the model coming under the codename GO, becoming thus the direct rival of the upcoming Audi Q5.

As you can see in the rendering, the 2017 BMW X3 GO1 is following the footsteps of its siblings F15 BMW X5 and F16 BMW X6, as it will be coming with a slight transition from the headlights to the kidney grille, with round squared shapes that makes the vehicle look more powerful.

Other similarities with the bigger X5 concern the size of the 2017 BMW X3 GO1, which will basically remain identical with its older brother.

But the 2017 BMW X3 GO1 will come with its own personality as well, sporting a more aggressive front fascia, which is highlighted by the aforementioned headlights.

Under the hood, the 2017 BMW X3 GO1 is said to come with a “new range of B engines”, starting with four-cylinder petrol and diesels, all the way up to six-cylinder units as well as a three-cylinder power.

The BMW X3 has been very successful worldwide, especially in the United States, where the SUV was well received as a premium vehicle coming at very affordable prices. 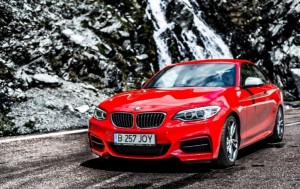 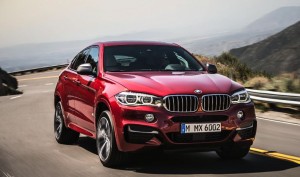 Next post Video: 2015 BMW X6 M Caught in the Act at Nurburgring