Everybody is trying to test out the fresh 2015 BMW M3 Sedan and the M4 Coupe these days, as these are probably the best ever sportscars manufactured by the German based luxury automaker.

This time, the 2015 BMW M3 Sedan was the star of some test drives being carried out by the guys from BMWBLOG, who went all the way to Portugal to touch and feel the sportscar.

The unique moments with the 2015 BMW M3 Sedan as well as with the M4 Coupe on the roads in Portugal were also caught on some videos, revealing the true identity of these one-off sportscars.

To be a reminder, the 2015 BMW M3 Sedan and the M4 Coupe were recently unveiled and are already available at its dealerships in Europe as well as in the United States, coming with affordable prices.

In the company`s mother land, the 2015 BMW M4 Convertible is also available, starting from 78,200 Euros for the manual transmission, while the seven-speed DCT version comes for a higher 82,100. 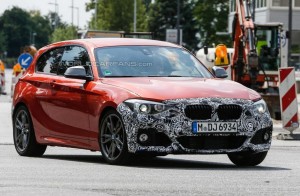 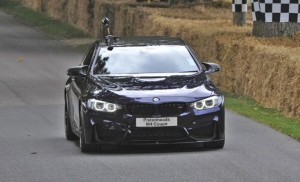