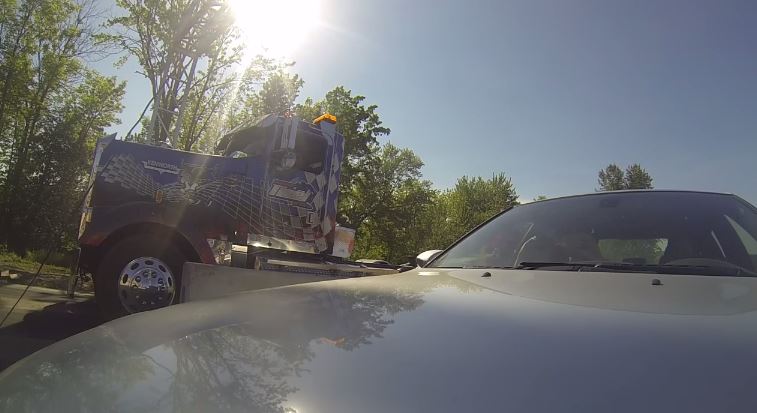 The F10 BMW M5 is not a car that anyone would call underpowered, and it would certainly hold well in a drag race even in its stock form.

At least it would against a vehicle from the same class and price range. But what about against a Kenworth W900 semi truck?

As you might know, pretty much every semi truck out there produces more horse power than most normal vehicles, but they are not what you would call fast. Fact is most of that power is transformed into torque, so the semi truck can drag huge amounts of load behind them.

This Kenworth W900, however, is specially tuned by its owner to produce 2.400 Hp and 3.525 Nm of torque. Insane numbers, even for a semi, but how is it all put to use in the truck? We are about to find out, and so does the driver behind the wheel of the F10 BMW M5. So just watch the video below. 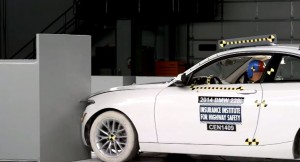 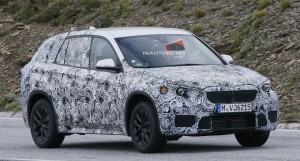