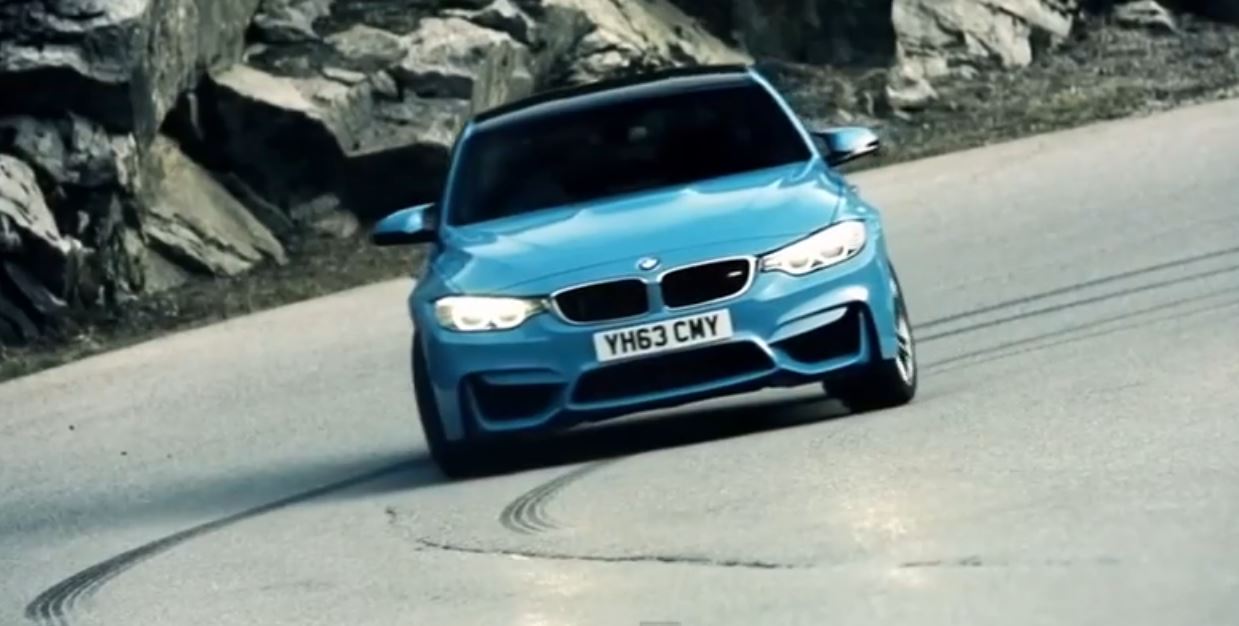 One of the BMW`s stars today, the famous F80 BMW M3 Sedan was caught in our news again, while being shot in a video, with the model being put to some drifting skills as well as to a challenging driving in the mountains.

The F80 BMW M3 Sedan is using the same 3.0-liter turbocharged unit under the hood, also found on its sibling M4 Coupe, developing a great total output of 425 horsepower and good 560 Nm of torque.

Back home in Europe, the convertible version in priced at 78,200 Euro, for the manual transmission version, while the M4 Convertible seven-speed DCT you will have to pay 82,100 Euro.

Enjoy the fine video with the exquisite F80 BMW M3 showing off again! 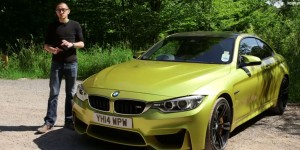 Next post 2014 BMW X4 Gets Commercial in World Premiere