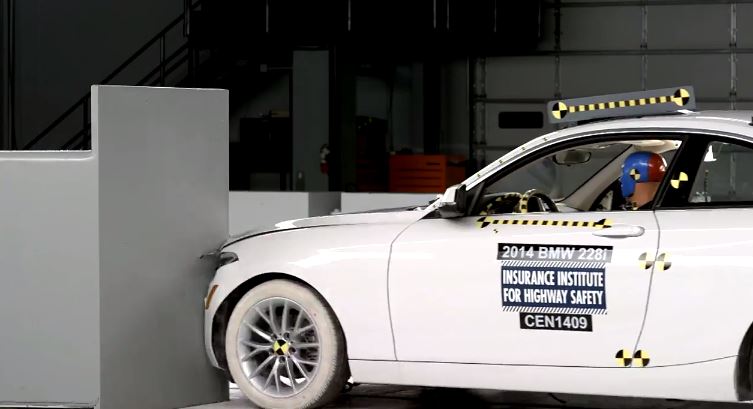 The BMW 2 Series has not been on the market for that long, but it has already found its way to the Insurance Institute for Highway Safety.

There, some small overlap testing occurred and from the looks of it, the German car did rather well.

The IIHS (Insurance Institute for Highway Safety) has been doing this kind of test for quite a while now, and its activity has certainly improved car passenger safety. Basically, their job is to take a brand new car model, fill it with some high tech dummies and ram it into hard objects.


The small overlap test is a bit different from the frontal collision or lateral impact testing, and plenty of car makers still struggle to get good rating in it. But not BMW, as their 2 Series managed to get the Top Safety Pick + Rating from the IIHS. That is pretty much as high as it goes. 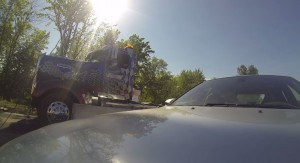