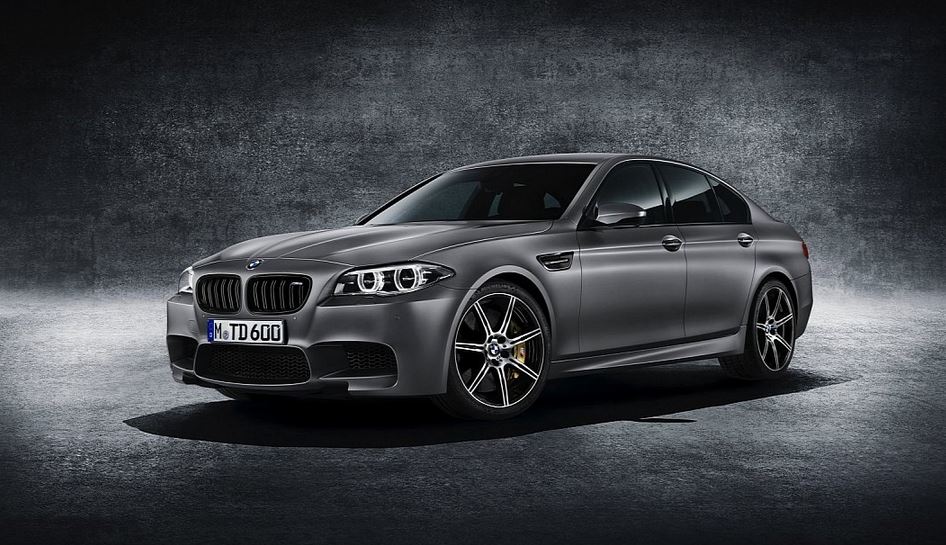 The long-expected BMW M5 “30 Jahre M5” has just received the go ahead and was just launched at the 2014 M Festival, taking place at Nurburgring.

The BMW M5 “30 Jahre M5” was specially manufactured by the luxury automaker to celebrate 30 years of existence of the famous model M5 on the market.


The BMW M5 launched here at the 2014 M Festival was coming in an Individual color, shading a Frozen Dark Silver metallic, with the model to be also manufactured in just 300 units all over the world, 30 of them in the US alone.

Talking about being sold worldwide, the BMW M5 “30 Jahre M5” edition will cost $138,275, destination fees also included, with 29 units to already have been sold in a blink of an eye.

Why shouldn’t you buy this exceptional sportscar, as it comes equipped with the company`s famous Competition Package, raising the power of the car up to 600 horsepower and 700 Nm of torque.

Inside, the cabin of the BMW M5 “30 Jahre M5” is tweaked with the “30 Jahre M5” lettering on the driver and front passenger`s seat, receiving it on the front door sill finishers. 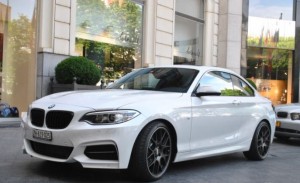 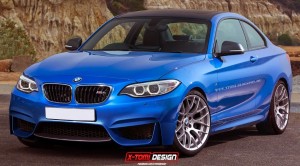