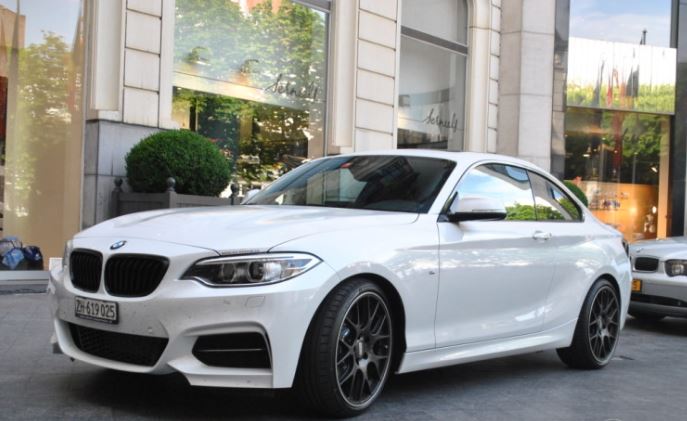 A lot of BMW models have been present at the 2014 M Festival taking place at Nurburgring, showing off with their customized packages, with the famous M235i Racing Car also bringing some interesting tweaks.

The BMW M235i Racaing Car has shown up at Nurburgring, bringing some important upgrades in terms of performance, talking first about a 333 horsepower output for its 3.0-liter straights six-cylinder unit.

The BMW M235i Racing Car will be sporting some important performance characteristics like ABS, DSC or traction control to make sure that the drivers will handle the sportscar safe and sound on the tracks.

More than that, the BMW M235i Racing Car will also come with a mechanical limited-slip differential, also seen on the BMW M235i Coupe standard model.

Based on the BMW M235 Coupe model set out for production, the new customized M235i Racing Car will be used at the Nurburgring – Nordschleife events, like the Nurburgring 24 Hours, the VLN Endurance Championship and quite a few more.

The BMW M235i Racing Car will be priced at 59,500 Euro, VAT included, with the model being also considered as a successor for the upcoming BMW M2. 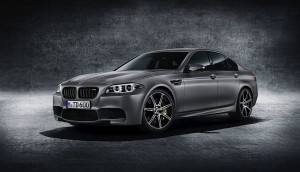